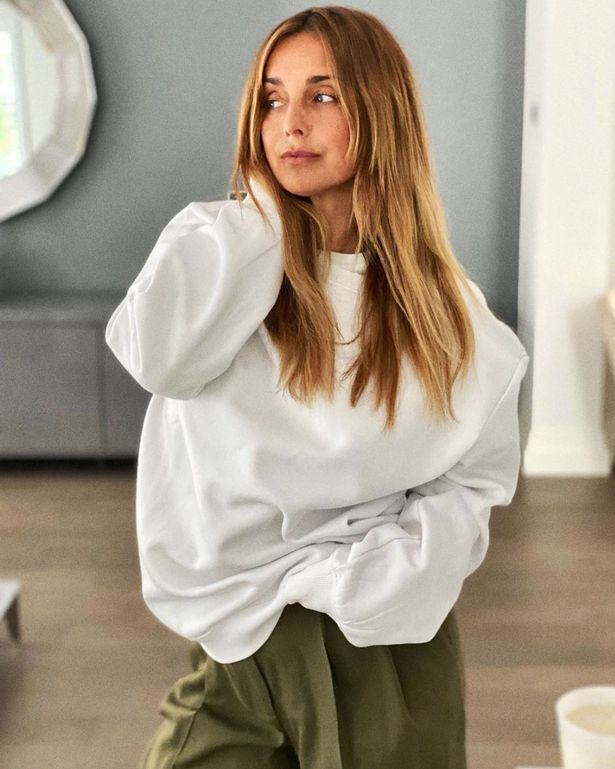 Lousie Redknapp has admitted that she was “scared” to address the most recent years of her life in her new book.

The Eternal singer, 46, spoke on The One Show with presenters Alex Jones and Ronan Keating about her new book, You’ve Got This.

The music artist described it as an examination of stages through her life so far and not strictly an autobiography or a self-help book, but was quick to dispel notions that it is a “tell-all” book.

Louise noted: “I’ve really just talked about certain stages in my life, right fro when I was younger until now.

“Then the second part of the chapter is, what I’ve learned along the way, what I wish I would have done different, what I’d wished I’d bottle and kept with me all the way through.

“As much as it speaks about my life, it’s not a big tell-all book or anything.”

She noted of funnier stories: “The dating bits are ridiculous, but very truthful.”

Ronan also asked what Louise’s next plans were and she revealed her intentions to keep forging ahead in her music career.

*The One Show airs on weeknights at 7pm on BBC One and is available on catch-up on BBC iPlayer.