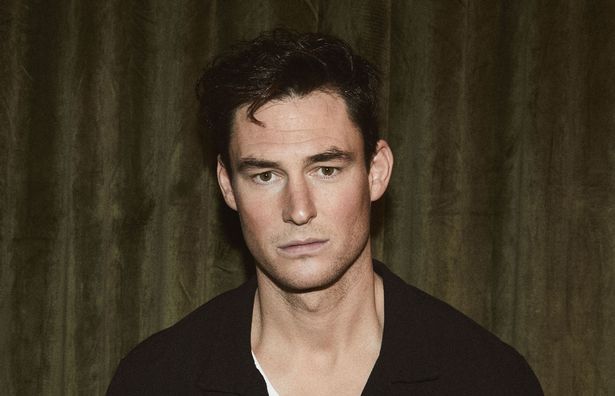 The actor is set to take on the role of “charming” and “unpredictable troublemaker” Zack Hudson in the hit soap.

“I’m thrilled to be joining EastEnders,” he said ahead of his debut. “As a born and bred Londoner myself, I can’t wait to bring my experience of a place I love and know to such a well-respected long-running show, with such iconic characters.

“Zack certainly has a very complicated past and there is a real depth to him that I can’t wait to explore,” he added.

His character Zack is described as a “ladies’ man” with a difficult childhood, who “lives life in the fast lane”.

What’s more, the actor starred in 2016 sci-fi film Anti Matter, proving that he’s no stranger to appearing on the big screen.

He also appeared in one episode of the Walford soap and was also in Hollyoaks as Liam Gilmore.