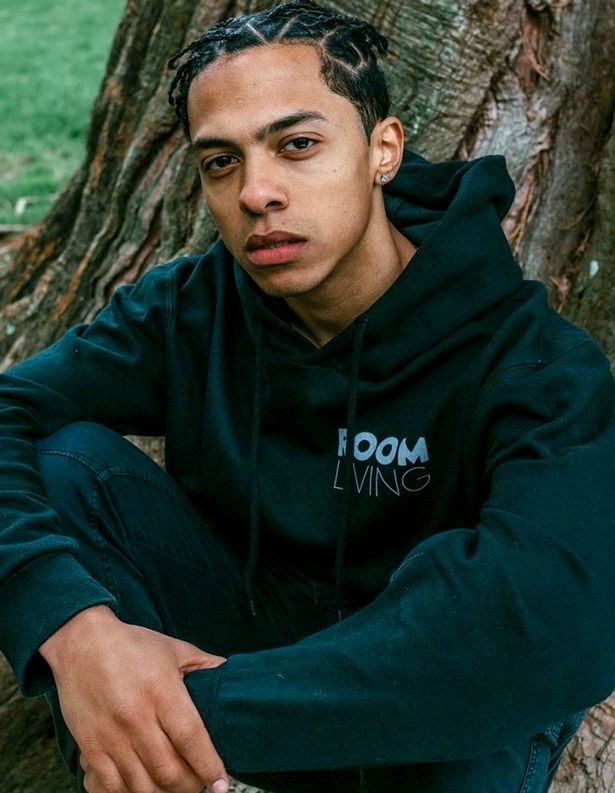 Zack Morris was once the most hated man in Walford – but his character has undergone quite the transformation.

Although the 22-year-old actor’s real life is drastically different to that of Keegan Baker, there have been some similarities in the past, including rumours of his love life.

Keegan started off as an EastEnders villain when he first rocked up in 2017 as a nasty school bully and was immediately hated by viewers.

But over the last few years we’ve seen a completely different side to misunderstood Keegan, particularly when the rest of his family, the Taylors, rocked up in Albert Square.

“In school, if I thought I was right, then I was right. I’d like to try and get my point across. I had quite a few arguments with teachers.’

Zack has also been working hard at the gym and has unveiled his chiselled physique on Instagram.

However, fans were baffled earlier this year when he headed out for a run in a blizzard.

The actor admitted he wasn’t having fun as he battled the snow but insisted “we have to do what we have to do” as he quickly got out of breath.

“Is it too crazy to go for a run in this?” he asked his followers before heading off anyway.

“Remember what I said about getting out for exercise no matter the weather?” he asked, “If you can do this in the snow, you can do it any time! I’m trying my best not to fall over.”

Later, fans could see the snowfall had intensified, Zack laughing: “I’m not gonna lie – after falling over, I’m a bit wet, and the snow’s coming down a bit heavier.

*EastEnders airs tonight on BBC One at 7.30pm