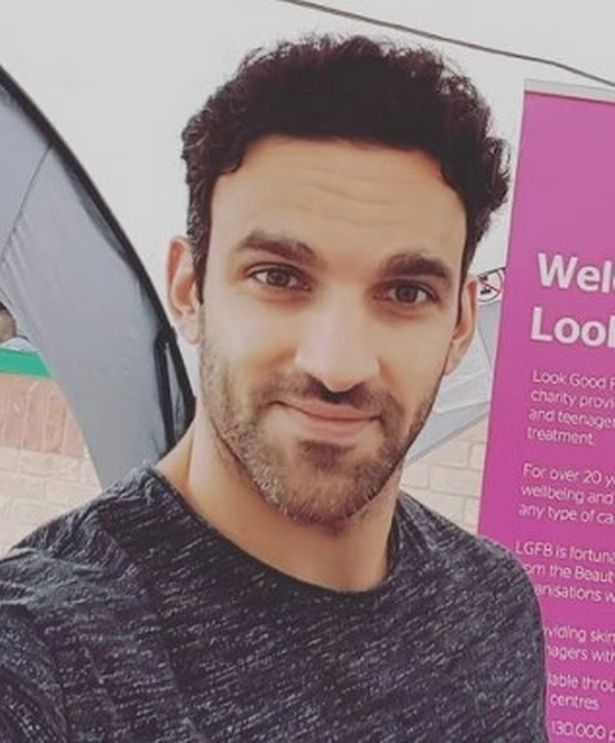 EastEnders fans have been left wondering if Kush Kazemi is in fact alive after all, following his horrific murder on Monday’s episode when Gray Atkins pushed him under a train.

Viewers did not see the killer moment of impact, and Gray turned away as the train hit Kush, but some viewers predict he may have been able to get into the small compartment underneath the trail tracks, and survive.

Others thought perhaps he was hit by the train but might have survived, at least for long enough to tell his story – that Gray pushed him after an altercation whereby Kush realised Gray was totally obsessed with Whitney.

But Davood Ghademi, who plays Kush, is soon to be starring on Holby City and has called Kush’s death “definitive”.

“I’ll be sad to see him go but I’ve loved every minute of playing the character,” said Davood.

“I have really enjoyed being part of that final storyline, my time over the six and a half years has culminated in something that people will remember.

“He’s the first character to be killed in this way so it’s an EastEnders first, and when you leave a show like this and the door’s open, that question can stay over you for a very long time, but this is very definitive, of course, and I’m happy with that.

* EastEnders airs Mondays and Fridays at 8pm, and Tuesdays and Thursdays at 7:30pm on BBC One.