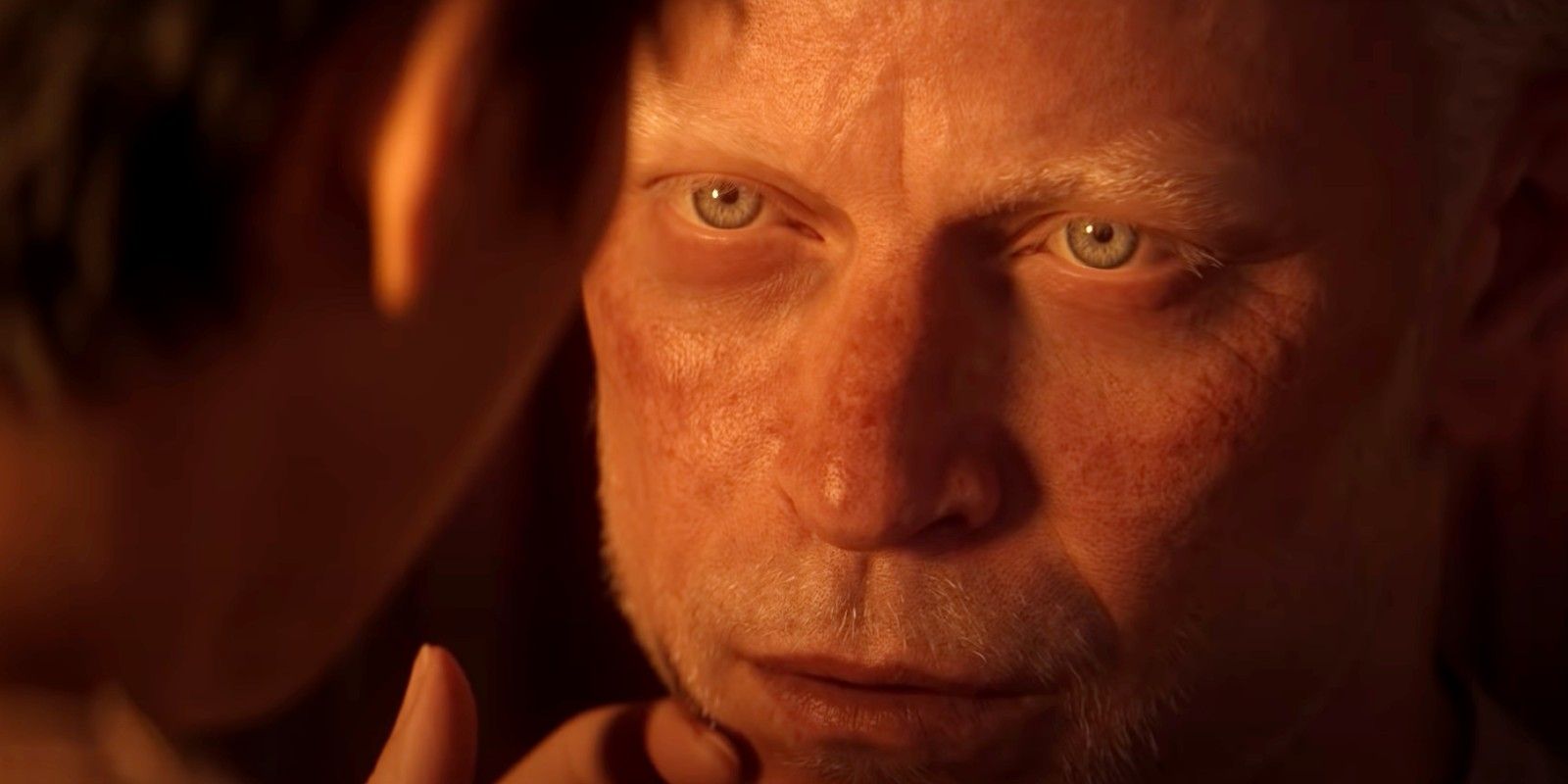 Love, Death & Robots has released the trailer for its upcoming second volume. Often stylized LOVE DEATH + ROBOTS, the Netflix animated sci-fi anthology series released its first volume of 18 episodes back in March 2019. Though nearly every episode comes from a different director or pair of directors, the project as a whole was spearheaded by Tim Miller (Deadpool) and Oscar nominee David Fincher as a loose adaptation of the cult 1981 adult animation anthology film Heavy Metal. The first volume of Love, Death + Robots received lukewarm reviews from critics, who generally praised the show’s experimental format but criticized its sometimes retrograde politics.

Now, Netflix has released the trailer for Love, Death & Robots‘s second volume. The trailer for this batch of episodes presents a show revisiting many of the same themes it did in its first season but with a more contemplative tone. Whereas the first volume’s trailer was a frenetic peek at the show’s high-concept violence, the footage in this trailer advertises slower-paced, more human-focused stories. Even the score of the second volume’s trailer hints at a new level of restraint, with Colin Stetson’s stately “Reborn” replacing the breakneck house beats that scored the trailer for volume 1. Check out the full trailer for volume 2 below.

After the second volume of Love, Death + Robots‘s May 14 release date flashes onscreen near the end of the trailer, a third volume of the anthology series is announced for 2022. Already promoting a season 3, Netflix has apparently gone all-in on the gorgeously rendered anthology. With adult animated hits like Amazon Prime Video’s Invincible premiering to strong viewership during the pandemic, perhaps the largely COVID-proof genre will continue to carve a larger and larger niche in the market. Still, adult animation fans will have to wait and see if Love, Death & Robots merits its third installment when the second volume arrives on Netflix next month.