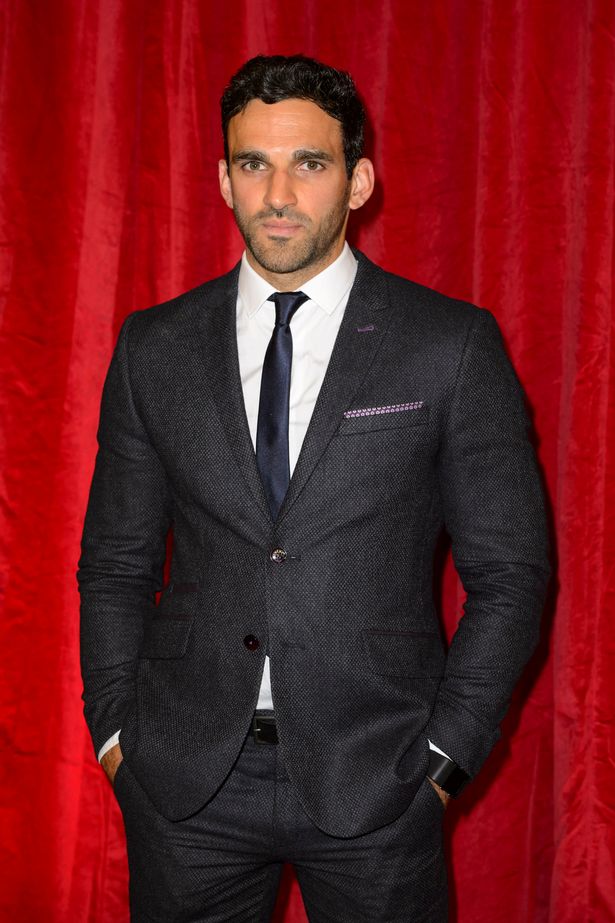 EastEnders actor Davood Ghadami looks set to make a drastic career change as he gears up to “become a millionaire property magnate”.

Davood, 38, left the BBC soap earlier this year, with his final scenes airing in April after his character Kush Kazemi was killed off after seven years.

He is also set to join medical drama series Holby City as new character Eli Ebrahimi, but he is also dipping his hand into the property world.

According to the Daily Star, Davood’s company – which he runs with other family members including mum Jayne – will build 20 homes in Harlow, Essex, where he grew up.

A source told the publication: “This has not been an easy process, so Davood is relieved and excited to finally get it off the ground.”

The actor’s character Kush was ruthlessly killed off last month after being pushed in front of a train by resident abuser-turned-serial killer Gray Atkins.

It seemed as though a romantic runaway was in order as Kush and Whitney vowed to escape the Mitchells after he dobbed them into the police.

But what they hadn’t counted on was Gray, who has become obsessed with Whitney, following them both and destroying his love rival…

*EastEnders airs Mondays, Tuesdays, Thursdays and Fridays on BBC One