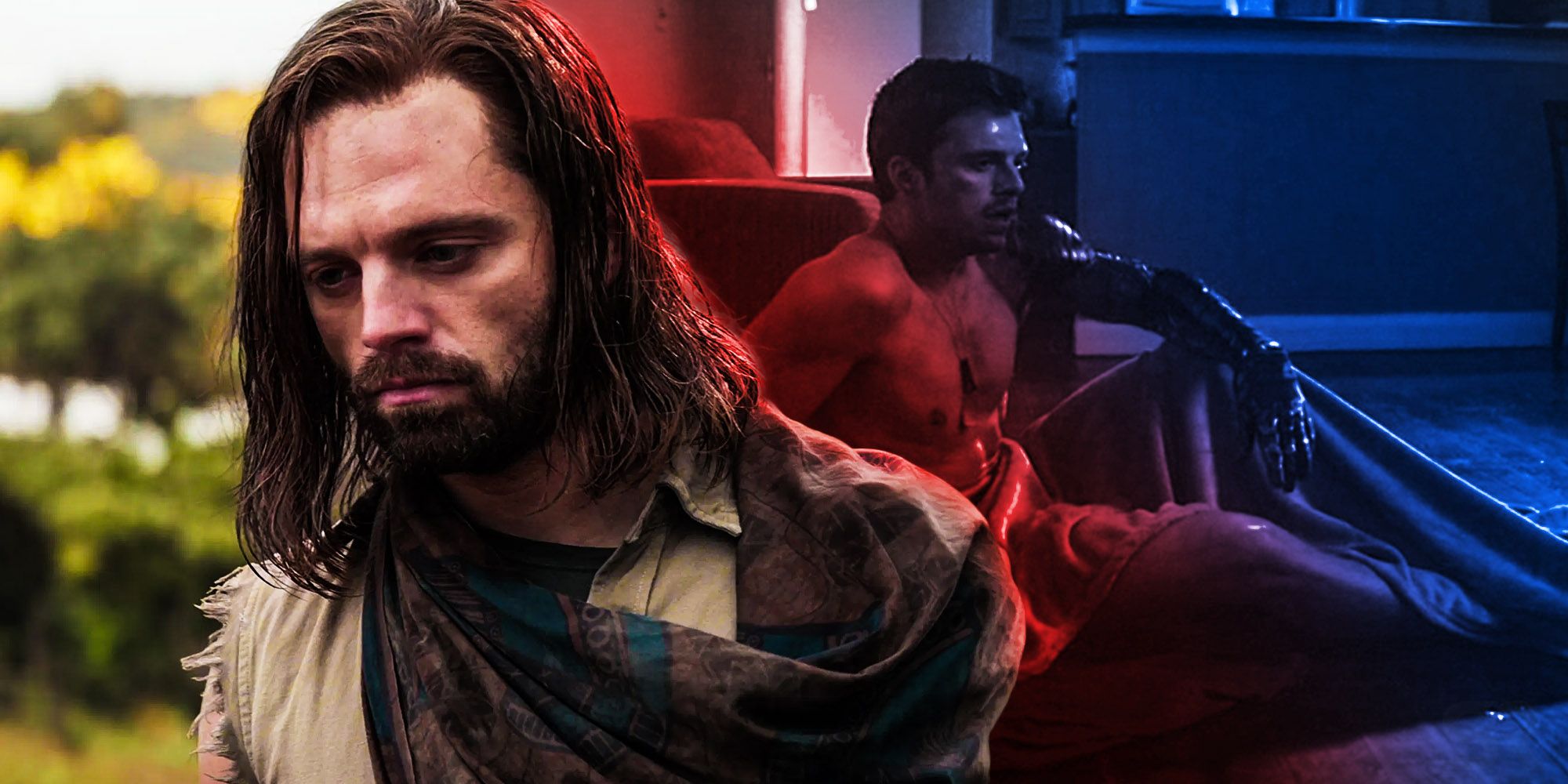 That’s not to say that Bucky hasn’t made any progress, however. He certainly has, and it’s evident in the way The Falcon and the Winter Soldier showed Bucky flashing his first genuine smile in the MCU since before he went off to war in the 1940s. He took major steps toward atoning for his actions in making amends to the people he’d hurt. He started to let go of Steve Rogers – or, at least, the idea that Steve defines who he is. And he opened up enough to let Sam truly in; for years, Bucky had kept Sam at a distance, either fearing to get too close or because he was rattled by Sam’s close friendship with Steve. The Bucky who emerged in the finale of The Falcon and the Winter Soldier was certainly different than the morose, nightmare-plagued Bucky who entered the premiere episode.

Still, that doesn’t mean the work is done. Bucky may have taken the first steps toward healing but he still has a long way to go before he can truly be free of his self-loathing and embrace the person he’s become. By not changing his name, it indicates that Marvel understands it can’t wrap up such a fraught and complex topic so neatly and easily. It also hints that the MCU may revisit Bucky’s relationship with the Winter Soldier in a future story, something that director Kari Skogland foreshadowed. Whether that’s in The Falcon and the Winter Soldier season 2 or a future movie remains to be seen, however.