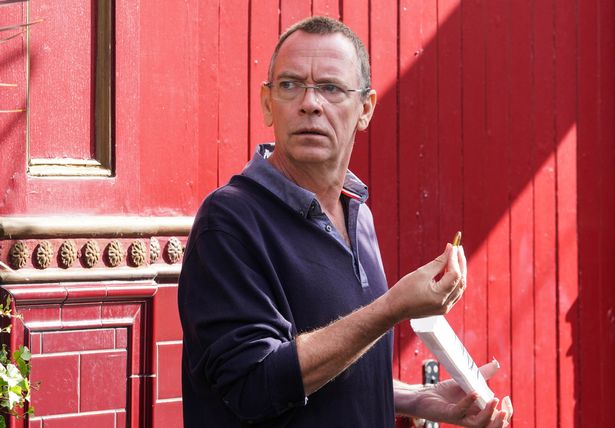 EastEnders has confirmed fresh danger for Ian Beale, just a week on from him almost dying.

Ian was attacked and left for dead, with the culprit yet to be named.

In the latest episode he feared it could have been Tina Carter, son Peter Beale or even his brother Ben Mitchell – with him appearing to remember details from the night of his attack.

The character suffered a serious head injury that could have been fatal, and it was touch and go for a while.

He’s not out of danger though, as it’s already been revealed the attacker will strike again in what could prove to be a deadly final showdown.

Is it a sign of the danger ahead, amid dramatic Christmas scenes?

The character will be left facing his attacker it seems, with fans finally set to learn who tried to kill him.

Tina Carter is trying to prove her innocence, while Bobby Beale and even Ben Mitchell may have been ruled out according to fans.

EastEnders airs Mondays and Fridays at 8.05pm and Tuesdays and Thursdays at 7.35pm on BBC One.