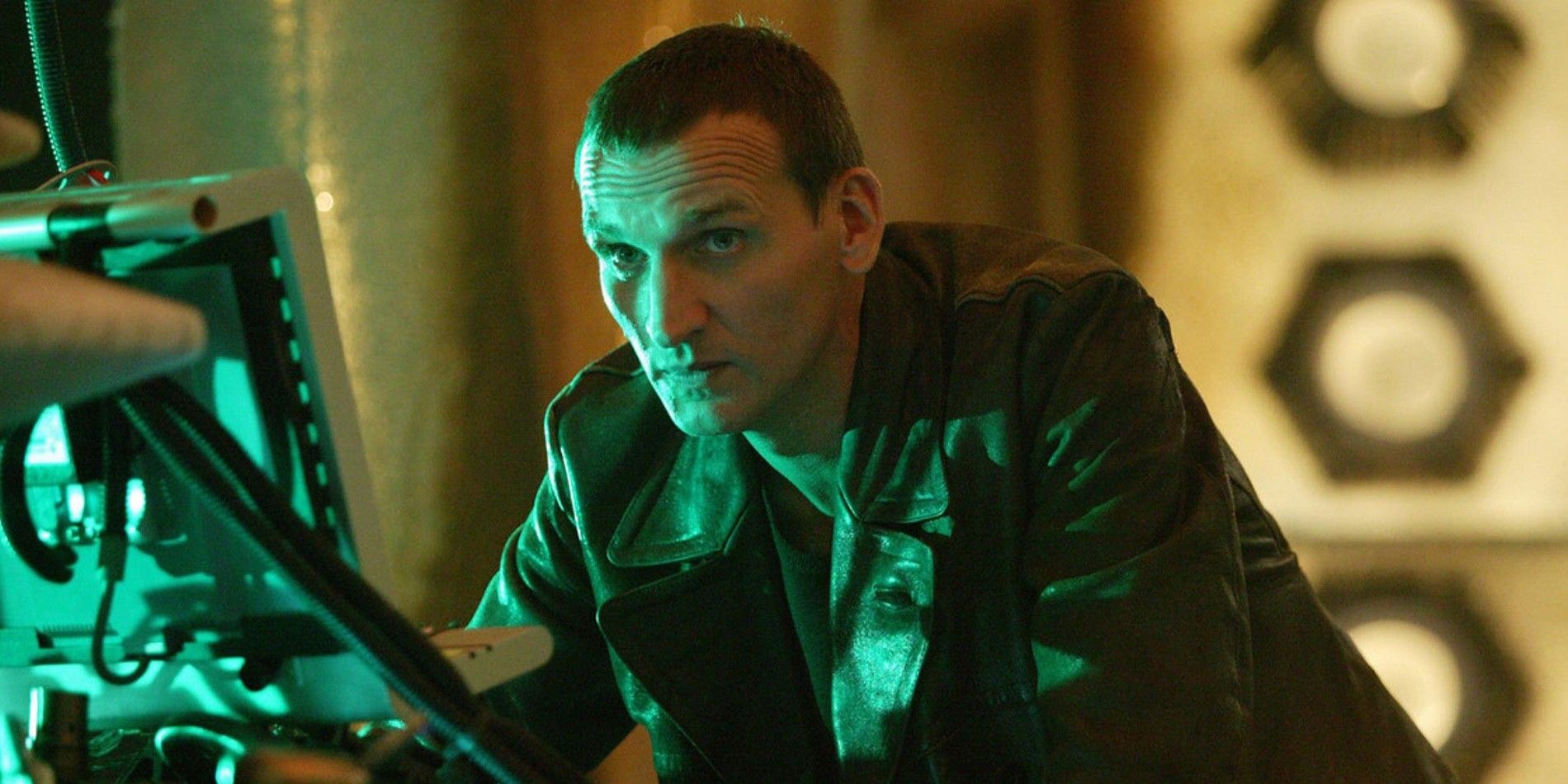 Christopher Eccleston is officially back in his iconic role as Doctor Who’s Ninth Doctor. The Emmy-winning actor, also known for his roles in Accused, The Leftovers, and the MCU, played the eponymous near-immortal time-traveling alien in the first series of Doctor Who’s soft-reboot. His return to the character in a series of upcoming audio adventures will be his first time appearing in the franchise since 2005.

Though he was a huge part of Doctor Who’s return to cultural prominence after an extended absence from TV, Eccleston’s time with the show was brief. He left after just 13 episodes, afterward citing frustrations with much of the writing and production team as part of his dissatisfaction and departure. This soured relationship with the series has kept Eccleston from reappearing in the role on the show or in any ancillary media since. Of course, many fans have long hoped for his eventual return.

Now, they’re finally getting their wish. It was recently announced that Eccleston would be reprising his role as the Ninth Doctor in a series of audio dramas produced by Big Finish—a company that has released a huge array of similar Doctor Who content since 1999. As a follow-up, the company’s Twitter account has posted a picture of Eccleston holding a script page for The Ninth Doctor Adventures, evidence that recording is underway. The audio series is planned to release in four parts between May of 2021 and February of 2022.

The return of any past incarnation of the Doctor is exciting for fans, but Eccleston’s return is of particular interest. His unfortunate relationship with the series since his initial departure has led to some notable absences in crossover specials, such as 2013’s “The Day of the Doctor.” While an audio reprisal may not be everything fans have hoped for, it’s still a major milestone. Radio plays and audio series have been cornerstones of the Whoniverse for decades, and it’s great to see the Ninth Doctor joining that prestigious tradition.

Could Eccleston’s vocal return be a sign of a future onscreen reprisal? That remains to be seen. Timeline crossover events with multiple iterations of the Doctor have always been a big part of Doctor Who, and there will surely be more in the future. The recent return of Captain Jack Harkness (John Barrowman) to the TV series has opened the door for more familiar faces from the revival’s early seasons to potentially step through. Eccleston may or may not eventually be one of those faces, but his return to Doctor Who in the upcoming audio adventures should at least restore some active excitement for the Ninth Doctor’s escapades.