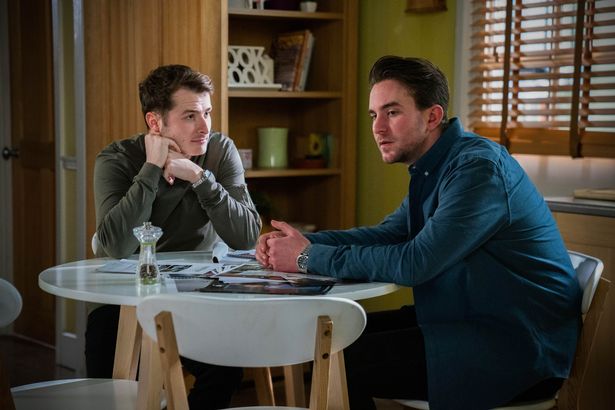 A heartbroken Callum informs Ben and his dad Phil Mitchell that the wedding venue has gone bust, meaning their whole wedding is cancelled – but Ben is determined to fix it.

Will the wedding be able to go ahead at all?

Elsewhere, Janine Butcher is set for an explosive return after seven years away from Walford.

In superstition, whoever is the first to stand at a table of thirteen is the next to die – meaning hosts used to deliberately try to avoid having that number of people present.

Kush was the first to stand at the table – and indeed he was next to tragically lose his life.

* EastEnders airs Mondays, Tuesdays, Thursdays and Fridays on BBC One