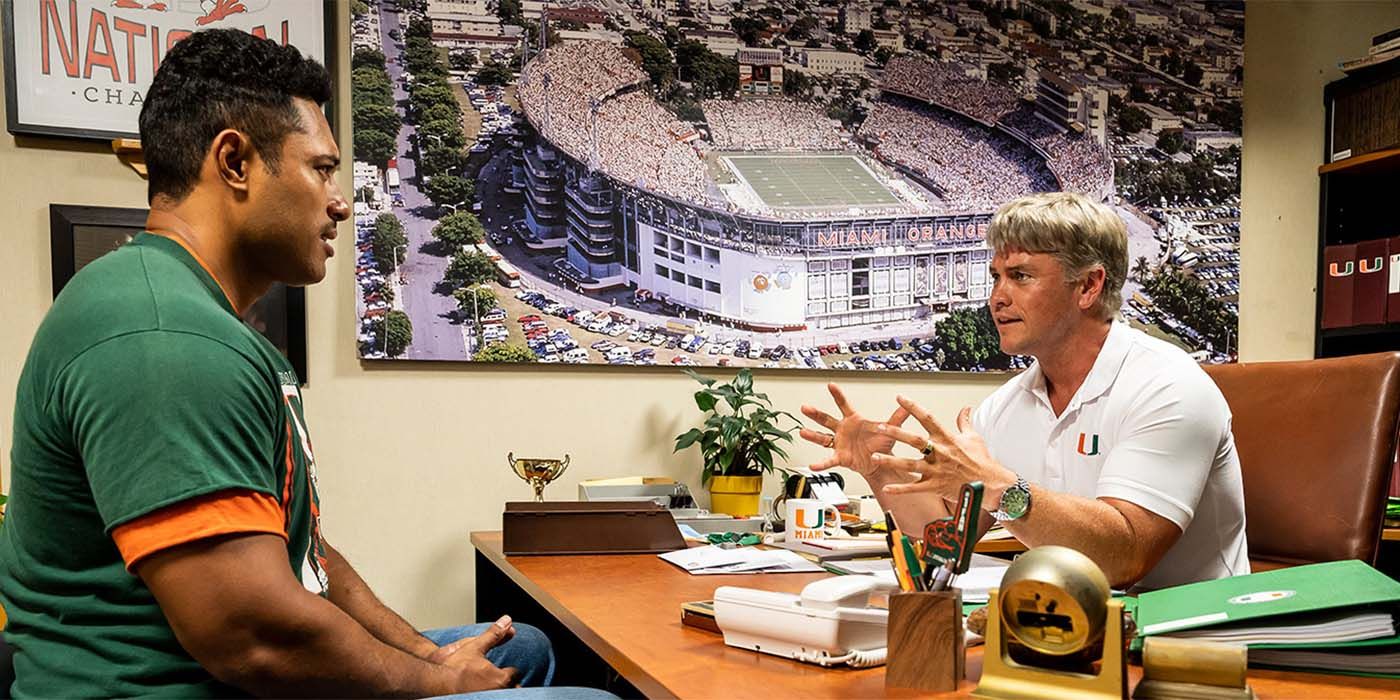 Erickson is set to help the college-aged Johnson (played by Uli Latukefu) through his college career, offering guidance as Johnson dreams of an NFL future. This premise is a familiar one to fans of Young Rock. While the version of Johnson who’s running for president in 2032 largely has his perspective figured out, his younger selves often find themselves learning and making mistakes. In the case of Johnson, as he’s entering his college years, perhaps viewers will gradually begin to see more about what made the future WWE star turn away from football in favor of a wrestling career.

The conceit serves as an example of what makes Johnson such an interesting candidate for a sitcom. Between his unique and occasionally turbulent upbringing, to his time in professional sports, to his initially bumpy beginnings as an actor, there’s a lot for Young Rock to examine. And, for his part, Johnson has teased that the show will touch on some of these elements if it’s renewed for season 2. But, for the time being, the series is focused on wrapping up its first installment by bringing in Hemsworth as a notable name from Johnson’s past.