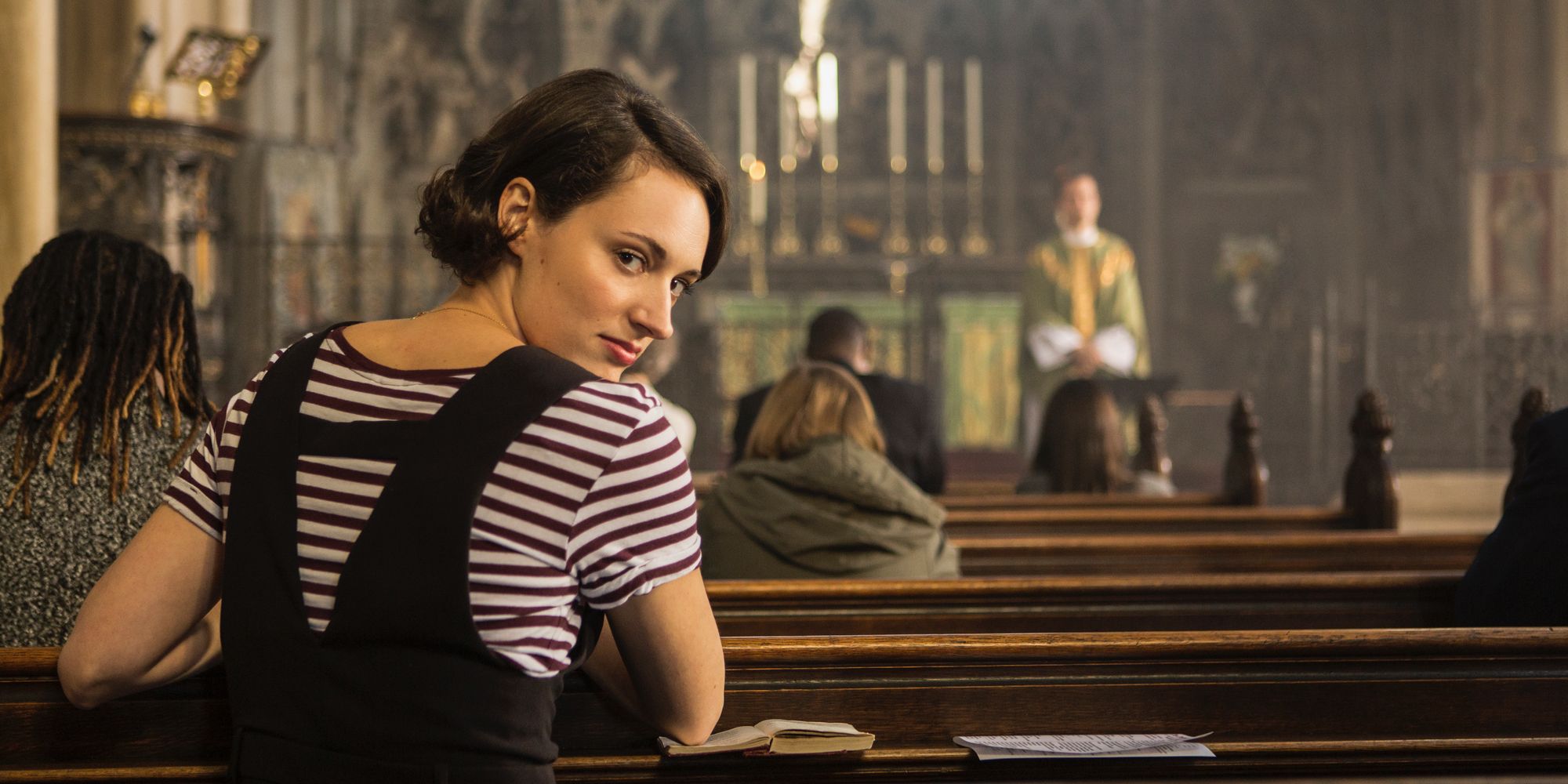 Donald Glover and Phoebe Waller-Bridge are set to star in a TV series reboot of the hit 2005 Doug Liman film Mr. & Mrs. Smith. Both multi-hyphenate talents are among the most in-demand celebrities working today, with Glover having gained acclaim for his work on the hit comedy series Atlanta, and Waller-Bridge internationally known for Fleabag.

Though Mr. & Mrs. Smith was also an Alfred Hitchcock comedy from 1941, that particular film had nothing to do with the Liman film of the same name. Instead, Liman’s film dealt with a husband and wife (Brad Pitt and Angelina Jolie) who have no idea that they’re both secretly employed as assassins. When rival companies hire them to kill one another, their secrets become known and their lives are thrown into chaos. Aside from being a hit at the box office, Mr. & Mrs. Smith is also known for being the production on which Pitt and Jolie first became romantically involved. Fans of the film have long since hoped that a sequel would arrive at some point, but in 2010, Jolie had stated that although both her and Pitt had potentially been interested in doing a sequel, none of the concepts pitched to them were intriguing enough.

According to an Instagram post from Jennifer Salke, head of Amazon Studios, Amazon will be handling a new adaptation of the material for TV. Mr. + Mrs. Smith will star Waller-Bridge and Glover, and is expected to arrive in 2022. At present, there isn’t a lot of information about the series, but having the two collaborate on writing duties likely isn’t out of the question. Waller-Bridge is currently listed as a co-creator, alongside Francesca Sloane, writer of the Hulu series The First, but there doesn’t appear to be any mention of Glover in this respect.

Aside from their own long lists of credentials, Waller-Bridge and Glover have worked together on the 2018 Star Wars spinoff, Solo: A Star Wars Story. In recent months, Waller-Bridge’s writing skills have landed her work on the upcoming James Bond film No Time to Die, after 007 himself, Daniel Craig, reportedly requested that she rewrite the film’s script. She’s currently involved with three different TV series, with a game show called Screenshot also in pre-production. As for Glover, he’s remained somewhat low-key by comparison as of late, with Atlanta fans eager for the arrival of the delayed third and fourth seasons. At any rate, if either Waller-Bridge’s or Glover’s past work is any indication, Mr. + Mrs. Smith is sure to be filled with plenty of intrigue and, of course, laughs.

In all honesty, it’s hard to imagine just how Amazon can maintain a concept like that of Mr. & Mrs. Smith for a significant amount of time as a TV series. It was briefly attempted in 2007; Liman shot a pilot for ABC that took place six months after the events of the film. That series failed to get picked up, so here’s hoping that Waller-Bridge and Glover take things to new levels with this latest effort.