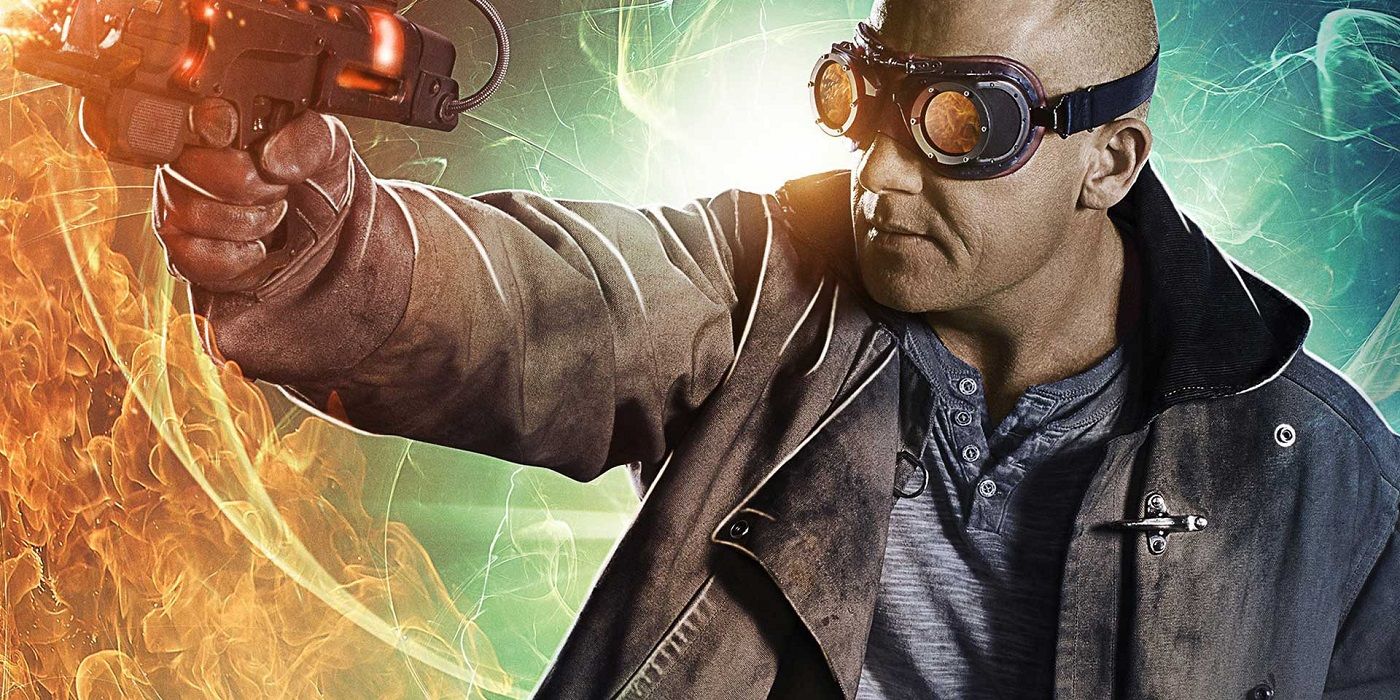 Dominic Purcell has announced he is leaving Legends of Tomorrow after season 6. Dominic Purcell was cast as Heat Wave as a recurring antagonist on The Flash in 2014. The character and Purcell’s performance became a fan favorite, and he, alongside many other supporting characters from The Flash and Arrow, was spun off into their own series called Legends of Tomorrow in 2016.

Legends of Tomorrow follows a group of characters from the Arrowverse as they travel through time to battle various threats including monsters, supervillains, and historical figures. The series had an initially rocky start but found its footing in the second season and has gone to become a fan favorite with a rotating roster of characters, including Matt Ryan’s Constantine and the Muslim-American superhero Zari Tomaz. The series has started the promotional campaign for its sixth season, which will premiere on May 2, 2021. Legends of Tomorrow has already been renewed for a seventh season, but it appears it will do so without one of its founding members.

Dominic Purcell took to Instagram to announce he is leaving Legends of Tomorrow. The original post included a harsher tone implying a feud with the studio. The post has since been edited, with Purcell claiming it was a joke and just wanted to get a reaction out of journalists. Purcell says he is on good terms with Legends of Tomorrow executive producer Phil Klemmer and is open to returning for guest appearances.

Fans immediately took to Purcell’s harsh word at Warner Bros. given the recent news that has come to light in the past year. Brandon Routh, who played the Atom on Legends of Tomorrow, had stated he did not want to leave the series but was written out. Combine that with Ray Fisher’s accusations at key creative figures like Geoff Johns and Walter Hamada and Nadrina Tucker’s claims about behind-the-scenes conflicts on both Krypton and Superman & Lois, there were plenty of reasons for fans to believe that a behind the scenes disagreement took place between Purcell and the executives.

With Purcell leaving, this leaves Caity Lotz Sara Lance as the only original member of the Legends of Tomorrow on the series left. Many fans will be wondering, given the previous exchange and if it was true, if the character will abruptly leave or if Heat Wave will be given a proper goodbye episode. The series recently introduced that he had a daughter so much like other Legends, his character could leave to settle down with his family. A recurring joke is that he writes a series of romance novels under the pen name Rebecca Silver, so him becoming a full-time author is a fitting end to his journey.