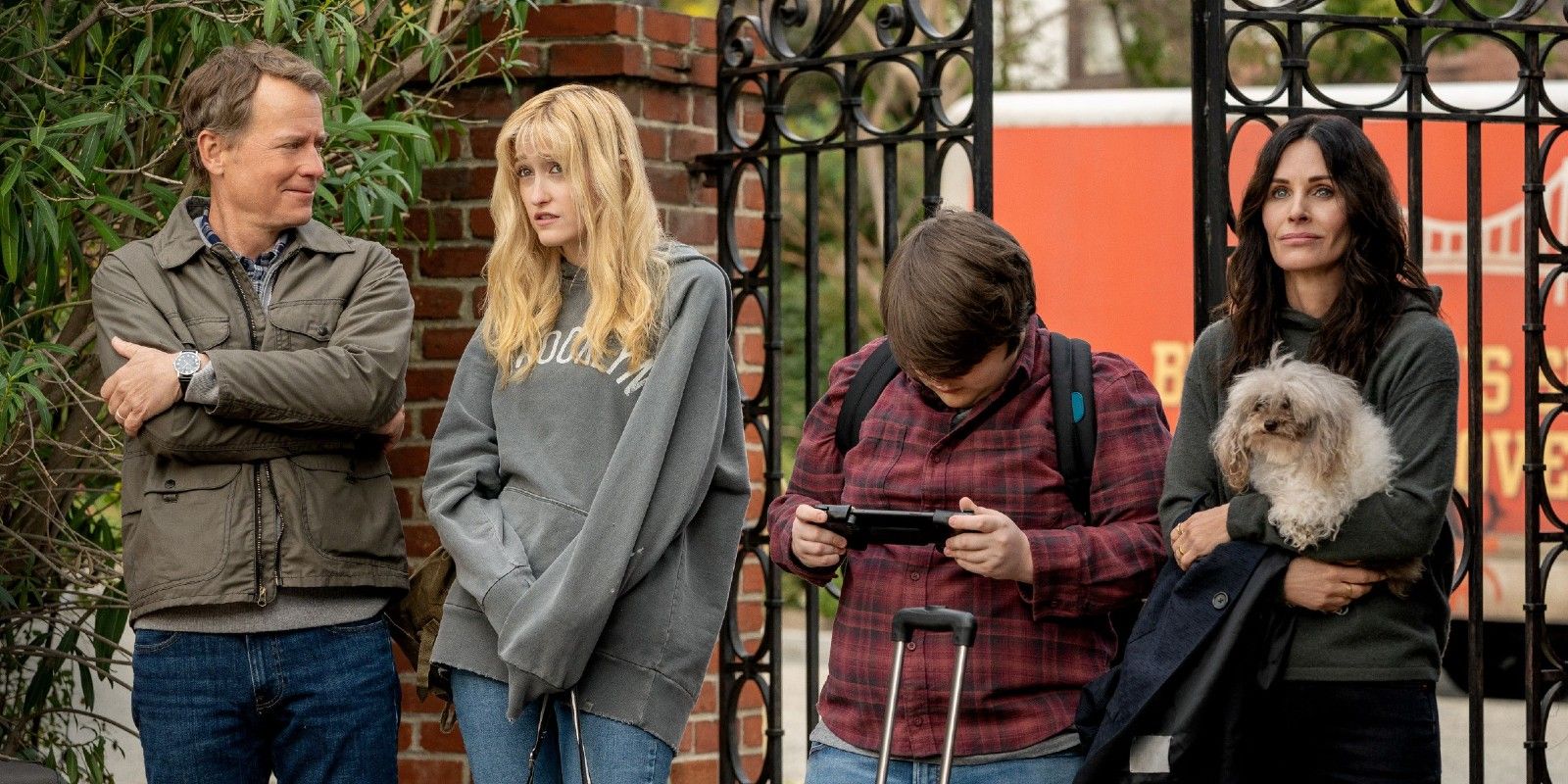 Shining Vale comes from showrunners Jeff Astrof and Sharon Hogan, who is best known for starring in and co-writing the British sitcom Catastrophe as well as creating the HBO comedy series Divorce. Read the full quote from Starz President of Original Programming, Christina Davies below:

“Shining Vale is a smart, chilling and funny series that tells the story of a family in turmoil who is suddenly living with a paranormal who helps Courteney Cox’s character get her groove back as she starts to question her own sanity. This group of talented actors, executive producers and director blends comedy and horror brilliantly throughout this series which exemplifies the network’s commitment to improve female representation on and off the screen.”

Shining Vale will not only see Cox return to the small screen in a staring role for the first time since Cougar Town ended in 2015 but also sees the actress acknowledging her horror roots as one of the stars of the Scream franchise, which Cox will also return to in the upcoming Scream 5. The series clearly has a lot of talent both behind and in front of the camera, so Shining Vale will definitely be a series for horror-comedy fans to look out for when it premieres.