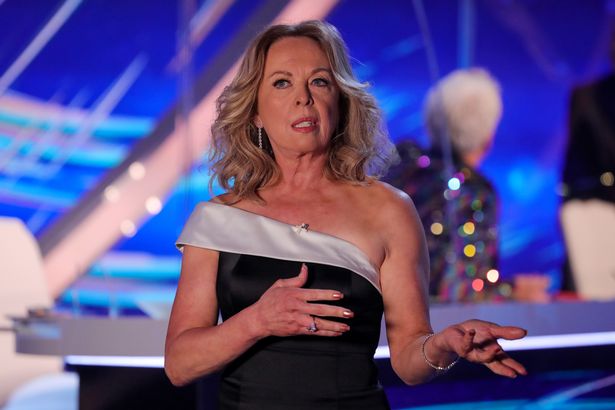 Jayne Torvill found herself being booed on more than one occasion during last weekend’s Dancing on Ice, but the skating champion clearly isn’t too bothered about it.

In fact, the 63-year-old star stands by her scores – which were branded “harsh” and too low by many viewers watching at home.

Fans of the ITV show were particularly shocked when she gave Jason Donovan just 5.5 for his latest performance with professional skating partner Alexandra Schauman.

But Torvill doesn’t great any of the scores and said there’s still a long way to go in this year’s competition.

Speaking to The Mirror, she said: “I know some of my marks were lower than the others, which is unusual, but it was just my personal feeling.

“I have to say, as fun as it is and as exciting as it is, it’s dangerous at the same time too.

“The ice is pretty unforgiving once you start to get it wrong, especially if somebody’s up in a high lift. We take all the precautions, but it is ice.”