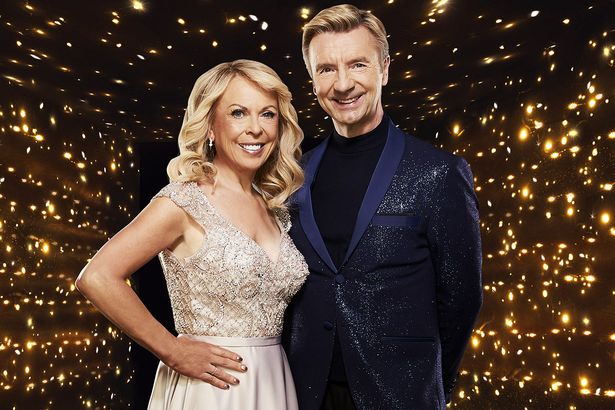 Dancing on Ice judges Christopher Dean and Jayne Torvill have confirmed this Sunday’s episode will feature a task never before seen on the ITV show.

The skating champions, who help train the celebs as well as judge them, said the new element to the popular series will be “exciting” but could also leave the contestants feeling uneasy.

Speaking to Mirror Online, Dean said: “This week it’s dance week, so it’s all different dance styles, which is going to be exciting.

“But they’ve also got to bring something, which I’m excited about, a unique move, something that we haven’t seen on Dancing on Ice before.

“So you’ll see everyone on the ice that’s going forward from this point.”

But when asked how well he thinks 29-year-old Matt will do on the ice, Dean teased: “We’ll have to see, I’m not going to predict. I’ve got no idea what’s going to happen!”