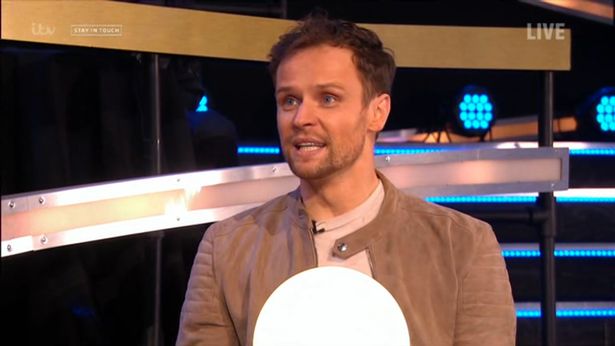 Dancing On Ice professional Mark Hanretty expressed his heartbreak over Billie Faiers “rough luck” as he appeared on the ITV show without her this evening.

The TOWIE star, 31, was forced to pull out of the ITV show after suffering a concussion during rehearsals.

Speaking to host Phillip Schofield this evening, he said: “Well, we’ve been working really hard as Billie obviously had a lot to catch up on – she missed a week – and then on Friday, we had a really positive happy week.

“She’s as well as can be expected,” he said. “But my sadness is that she was just such a lovely lady, such a good human, and she’s just had some really rough luck at the moment and I think we just send so much love out to her at the moment.”

He also expressed his sadness that they weren’t able to skate tonight and show how far she had come in training.

Mark wrote: “I love my job in @dancingonice and this series was one of my favourites yet. @billiefaiersofficial is a wonderfully humble, kind & genuine lady.

“I’m so sad that a freak accident on Friday night has forced us out of the competition.”

*Dancing On Ice airs Sundays at 6pm on ITV