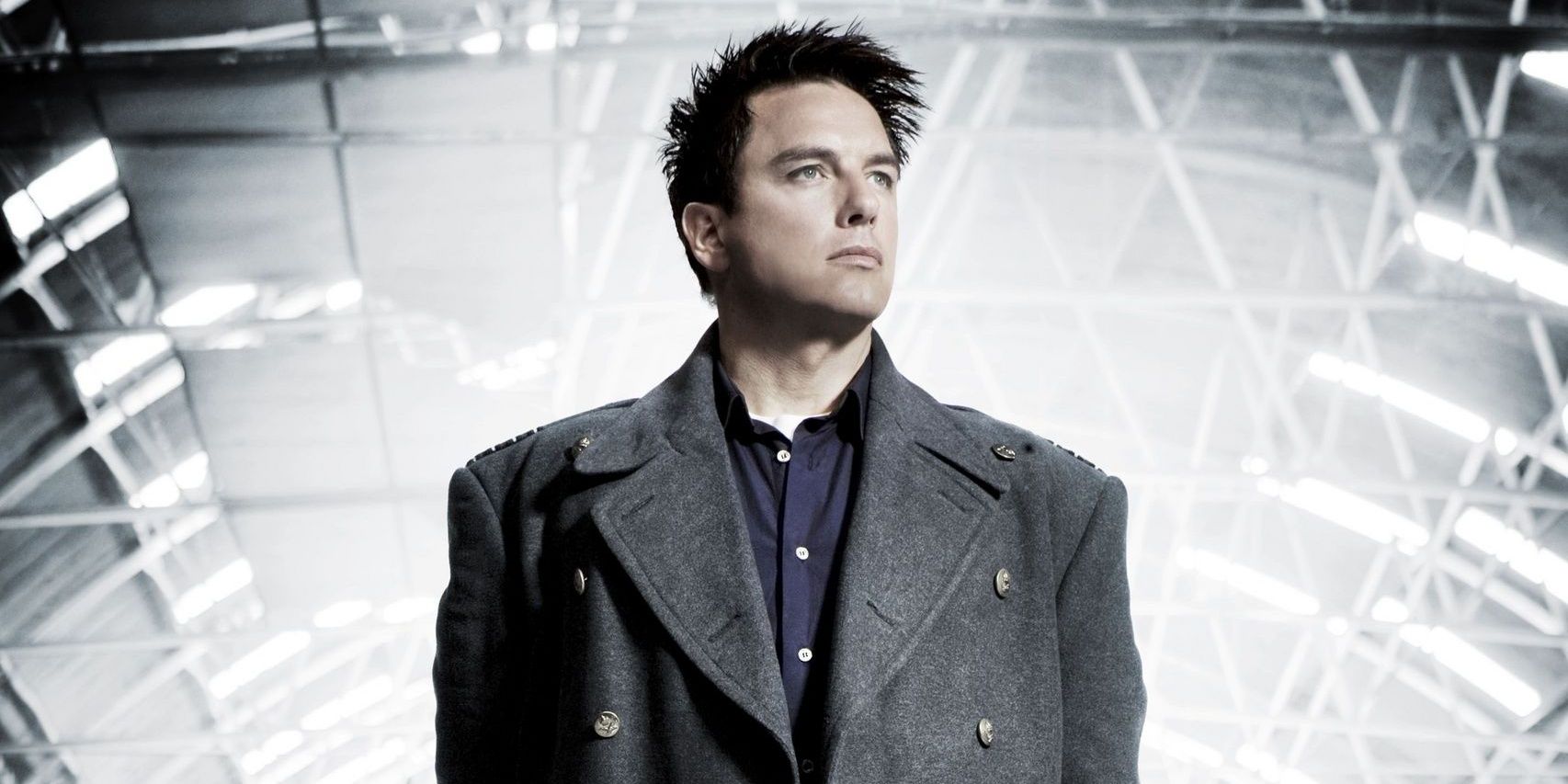 Most of the Doctor Who fan base will likely be as excited at the prospect as Barrowman is himself. Captain Jack was a landmark role, both as a beloved recurring addition to the Whoniverse, and as a trailblazer for LGBTQ+ representation in science fiction and on television in general. Torchwood is held in nearly as high regard as the best series of the core show, Barrowman’s performance as Jack was a big part of that success.

Whether or not all that history and popularity translate into more Captain Jack remains to be seen. Hopefully, Barrowman’s passion combined with the fan response, can push for future appearances. At the very least, he’ll be returning to Doctor Who one more time when “Revolution of the Daleks” premieres on New Year’s Day.