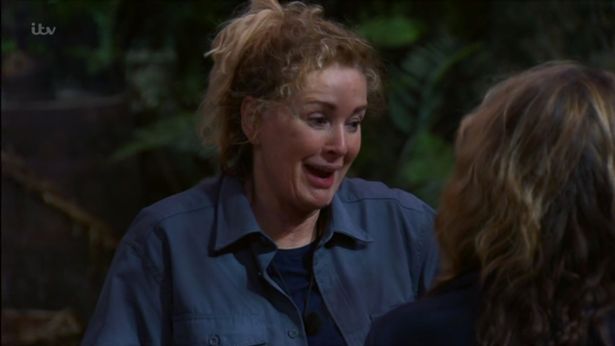 Beverley Callard has revealed she was offered free plastic surgery on her departure from I’m A Celebity…Get Me Out of Here!

In a candid chat with her campmates before her elimination, Bev, 63, confirmed that she was going to ‘bloody well take’ the clinic up on their offer.

Viewers had been speculating if the former Coronation Street has had any work done to her face after noticing her smooth visage as she went without make-up on the gruelling ITV reality show.

Her complexion was also noticed by her campmate too, as AJ Pritchard told her: “You look very bright and fresh,”

“Shall I tell you a secret?” teased Bev.

The pair were then followed by Russell Watson and Jessica Plummer in Tuesday night’s episode.

Still in the running to win the show this year are Shane Richie, Jordan North, Vernon Kay, Sir Mo Farah, AJ Pritchard and the only female left in the competition – Giovanna Fletcher