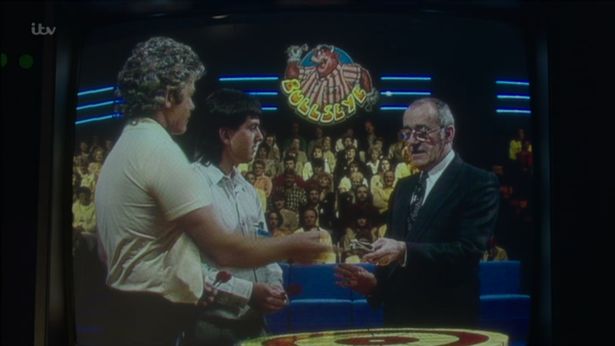 Viewers of new ITV drama The Pembrokeshire Murders were left on the edge of their seats over a huge cliffhanger at the end of this evening’s episode.

In 1985, siblings Richard and Helen Thomas were slain in a double killing and just four years later, Peter and Gwenda Dixon were murdered.

Meanwhile, at his home, a 999 call was made – though there was no response to the operator.

One fan tweeted: “Oooh roll on tomorrow…hope they nab him..what a way to end episode 2!!! and yes luke Evans is so hot Fire #pembrokeshiremurders.”

While another commented: “Watched second episode of #pembrokeshiremurders so chilling.”

*The Pembrokeshire Murders concludes tomorrow night at 9pm on ITV