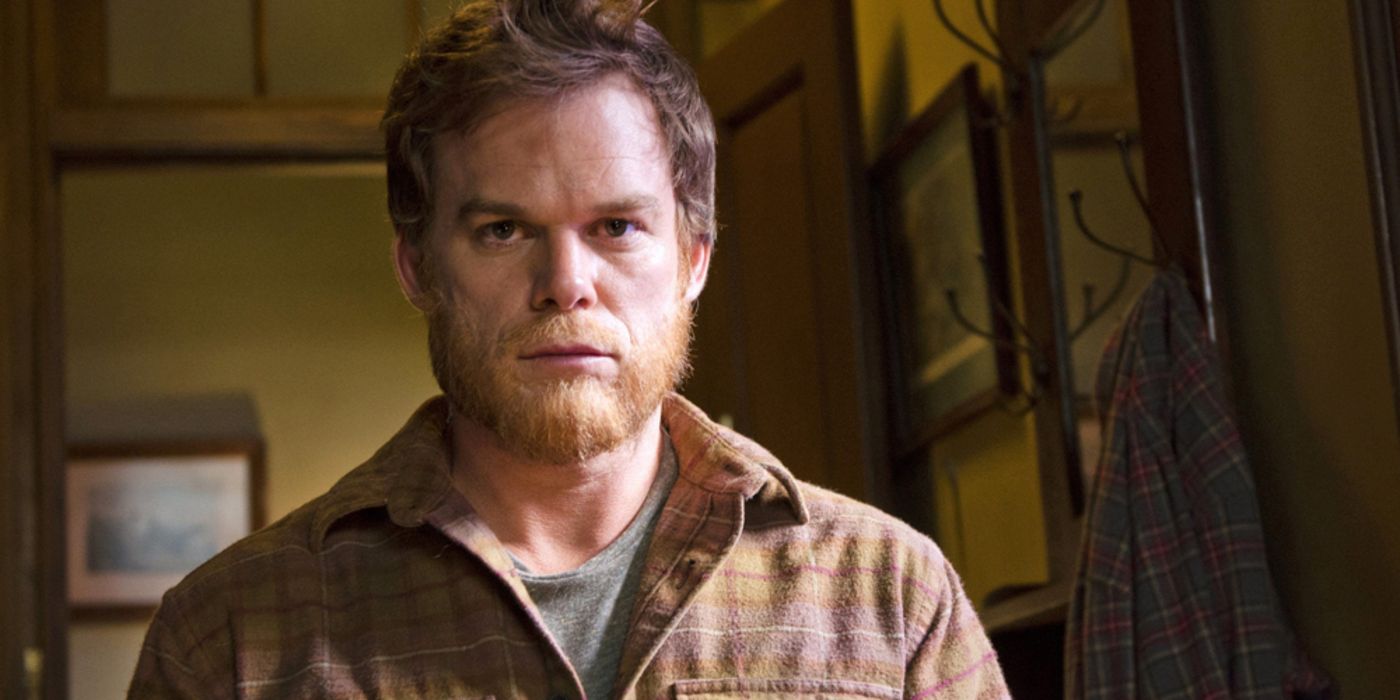 With such a controversial series finale behind them, Hall promises that the show will try and rectify its previous failings. He added, “The appetite for the reboot is a way facilitated by the fact that it was a less than satisfying ending for people. I want to find out what happened to the guy just as much as everybody else.” While he isn’t revealing any details about the character or plot, he did comment on what he would personally like for Dexter: “I don’t know if they’re going to go for it, but I’m angling for him to be running his own pizza restaurant. Just because, you know, I don’t need to explain why that would be awesome.“

The right-place-right-time situation could be a blessing for fans – even for those who liked the finale because it provides creative freedom. The eight-year difference gives writers an endless amount of opportunities to create a completely new story for Dexter, giving him and the show a restart of sorts. Additionally, having Clyde Phillips back could mean plotlines that fans will be more impressed with, since the first four seasons (which Phillips headed) are widely regarded as the best of the series. Hall’s enthusiasm about the revival is great news for fans who are expecting another amazing Dexter experience.