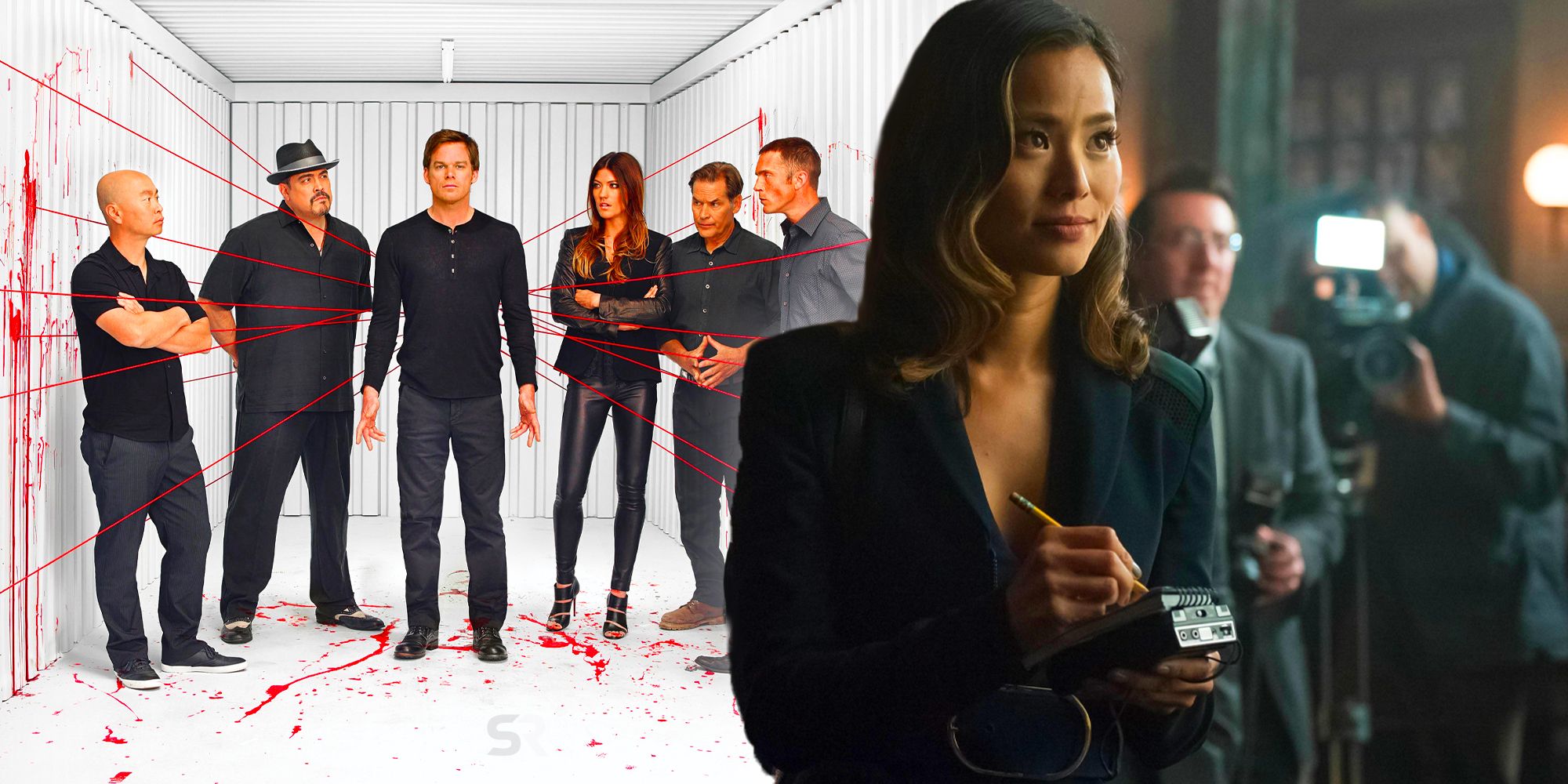 At the beginning of May, James Remar, who played Harry Morgan for eight seasons, confirmed that he wasn’t involved in the revival. Remar explained that Showtime never called any of the original cast to return and that he didn’t know anything about season 9. However, Chung’s comment now seems to debunk Remar’s claim. Since Chung is confirmed to be part of the cast, she clearly knows more about Showtime’s plan than Remar, so it’s possible Showtime is keeping the original cast’s involvement a secret.

While the limited series has the potential to fix a lot of Dexter season 8’s mistakes, there is only so much Showtime can do to salvage the ending. For example, it’s highly unlikely Jennifer Carpenter would return as Debra Morgan since she died in the final. Yet, several other characters can finally get a proper ending. Hannah McKay and Harrison Morgan were left in Argentina, and Angel Batista’s story felt incomplete given his lack of screen time compared to past seasons. Dexter’s arc will hopefully be restored, and Chung’s statement indicates the other original characters could get the same treatment.