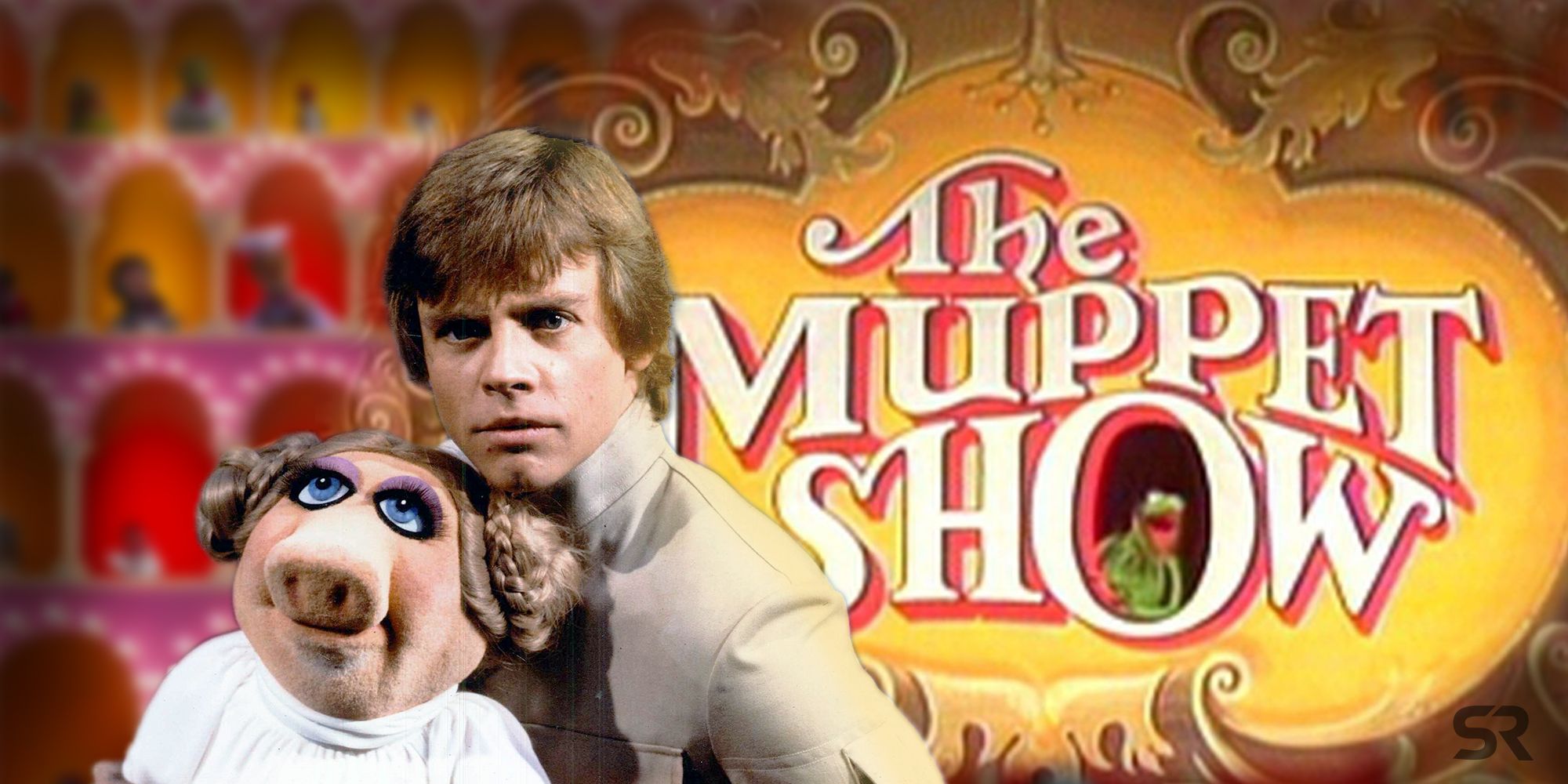 Mark Hamill shares memories of his time guest-starring on the Star Wars episode of the 1980s The Muppet Show. The episode is considered one of the classics for the series, and many praised the episode for mashing up two of the most iconic franchises at the time.

The Muppet Show ran from 1976 to 1981 and was known for the many venerable actors and entertainers who would guest-star every episode. The variety show format allowed many of these stars to step outside their comfort zones and show off singing, dancing, or comedic skills that audiences might not often see from them. And with Frank Oz producing and starring as the voice of beloved characters like Miss Piggy, Fozzie Bear, Animal, and Sam the Eagle, it is not hard to see how Hamill gained a spot on the show; Oz voiced Yoda. The Star Wars-themed Muppets episode aired about four months before the premiere of The Empire Strikes Back.

Hamill recently tweeted some reflections about his many firsts during his famous appearance on The Muppet Show in the 80s. He also revealed that the show allowed him to expose his “inner-geek on national television,” which is significant as many fans know and love Hamill today for his quirky personality and love of pop culture. Check out the tweet below:

Hamill’s post was a reply to the ‘Muppet History’ account, which had recently explained that The Muppet Show was the first time audiences had seen Luke in his Bespin Uniform, as The Empire Strikes Back was months away from its theatrical release. They further explained that was why so much attention was called to the costume in the episode. Chances are it went right over audiences’ heads at the time, but it is interesting to go back and re-watch knowing how excited the cast and crew of the show were to have even that little spoiler from the heavily anticipated sequel.

It is unfortunate that there is not another show similar to The Muppet Show around nowadays, as it would be fun to see current stars perform on such a wacky series. Disney has been trying to get The Muppets up and running again recently, so there is still hope for a revival. For now, Disney+ subscribers do have access to the original series, though many younger viewers likely do not recognize many of the stars from the late 70s and early 80s. Fortunately, fans still have stars like Hamill to bridge the gap, and perhaps his nostalgic recollections might help inspire another series that could bring the same magic to the small screen.