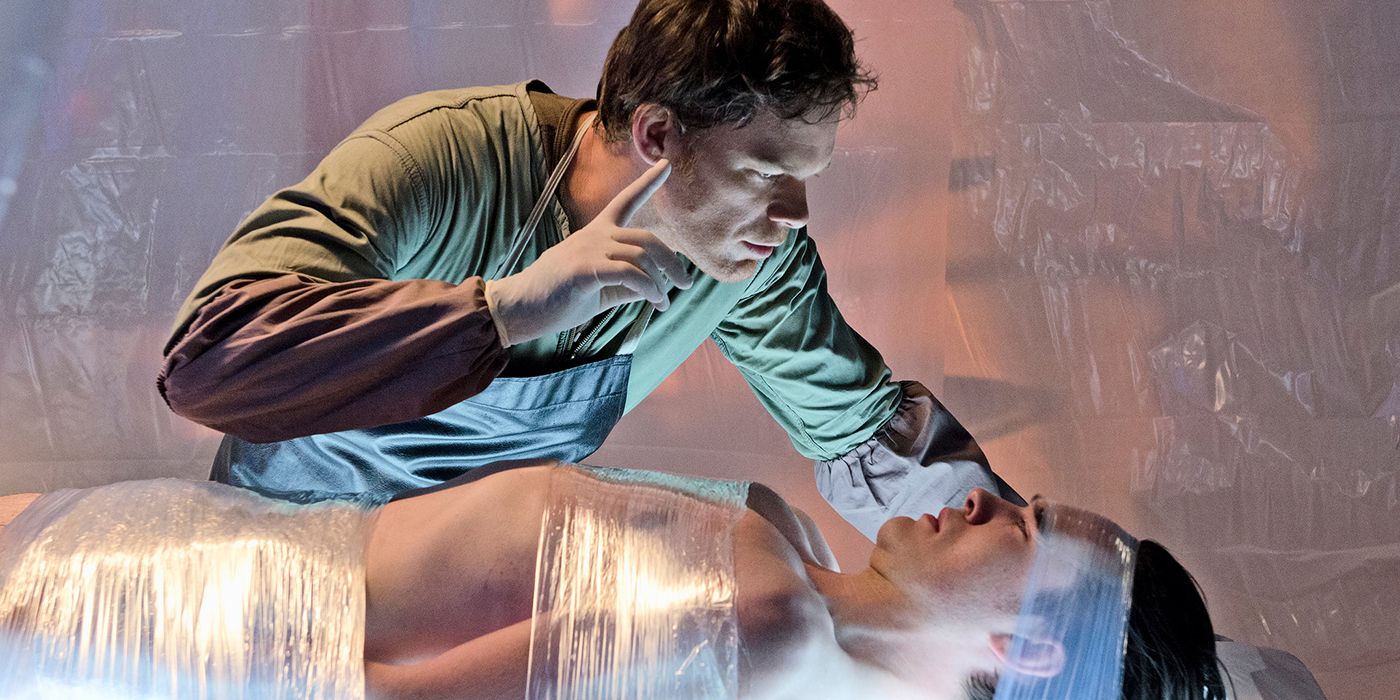 Hall also considers the reception to the ending and acknowledges some blank voids in the finale’s story that this new limited series is hoping to set right. No other cast members from the original series have yet to be announced for revival. Still, new actors are tapped to play critical characters in law enforcement, such as Julia Jones playing Angela Bishop, the first Native American Chief of Police in Iron Lake. Alano Miller plays Logan, a sergeant for the police department. Johnny Sequoyah will play Audrey, Angela Bishop’s daughter, and Jack Alcott plays a character named Randall.

There is a myriad of possibilities to explore in this surprising revival. The last time fans saw Dexter, he was dumping his sister’s body into the ocean and leaving his son Harrison with his girlfriend, Hannah McKay, in Argentina. Dexter begins filming next month with a premiere later in the year and high expectations already set from the fans. Still, Phillips and Hall have been conversing over the years about bringing the show back, and it looks like they have settled on a story that they think will make things right.