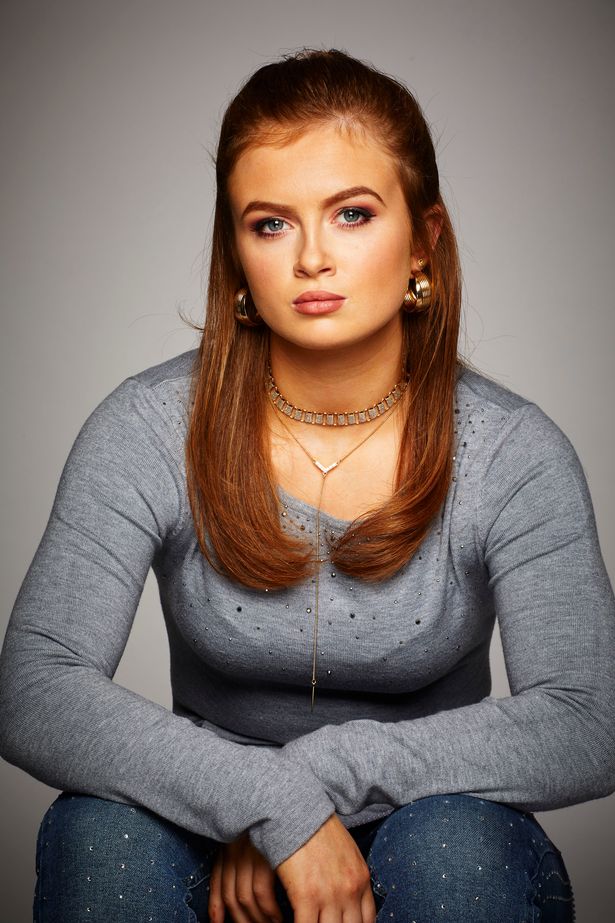 EastEnders actress Maisie Smith is reportedly set to bow out as Tiffany Butcher, after 13 years in the role.

The Strictly Come Dancing star is “unlikely to renew her current contract with the BBC soap” according to new reports.

Maisie is a hit with fans, and has been at the centre of some big storylines – currently married to Keegan Baker after a teenage whirlwind romance.

Mail Online claim sources revealed she will plan to crack Hollywood, after her success on Strictly 2020.

The Mirror have reached out to a spokesperson for the soap for comment.

It’s thought she could bow out in big Christmas scenes, while the soap has not confirmed the news and for now it is speculation.

Tiffany recently agreed to be a surrogate for Rainie and Stuart Highway, before realising she wasn’t ready.

Meanwhile Maisie made it to the live final of Strictly in December, with her impressive performances with dance partner Gorka Marquez.