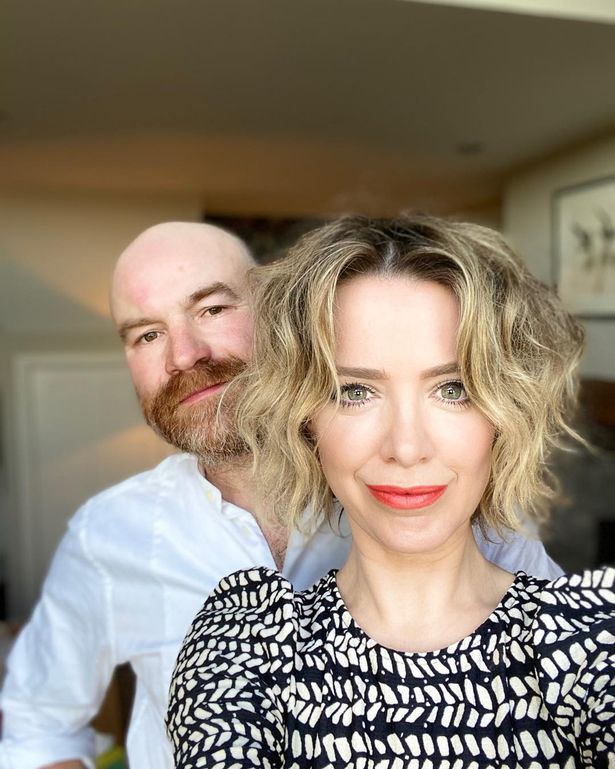 The 40-year-old, who plays recovering drug addict Abi Franklin, has been at the centre of a shocking storyline that has seen her on-screen son murdered for being friends with a goth.

But away from work, Sally is brimming with happiness after she got engaged to her co-star Joe Duttine, 50, who plays Tim Metcalfe on the ITV soap, last summer.

They began dating in 2018, and moved in together the following year.

She told The Sun : ” Coronation Street has completely changed my life, I feel really settled.

“I’ve got myself a fiancé, I’ve moved house, and I’ve got a family and brilliant friends.

“Before Corrie my life was about the next job. Now I’m at an age where I’ve pretty much done everything I want to do and this is a job where I get to do different storylines and hang out with good friends at work.

She was baptised two years ago, and now hopes to marry in the same church next year.

Sally explained: “It’s about loving people and forgiving and moving on and letting go of what’s gone, because you can’t change it.

“It’s about being a source of good. I’ve got a peace that surpasses all understanding.

“It’s easier to be less caught up in your own issues when you feel like that.”