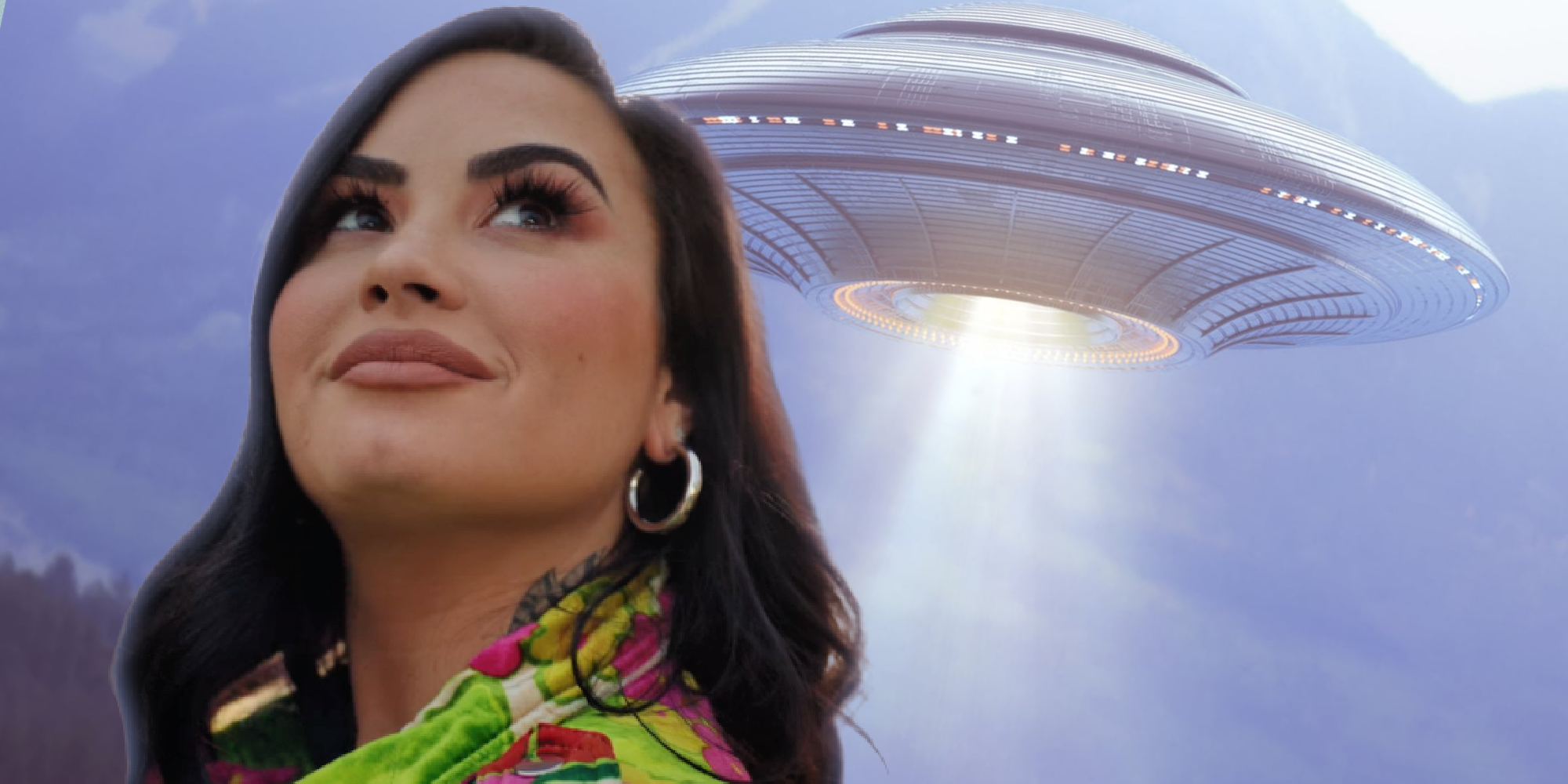 RELATED: Dancing With The Devil: Everything To Know About Demi’s Sister Dallas

The Grammy nominee flaunted her interest in all things unidentified back in October, sharing that she spent a few days in Joshua Tree with Dr. Steven Greer. The top ufologist could possibly be one of the leading experts teased in the Unidentified With Demi Lovato‘s announcement. From Dancing with the Devil to dancing with aliens, one thing’s clear: Lovato sure knows how to keep fans intrigued.