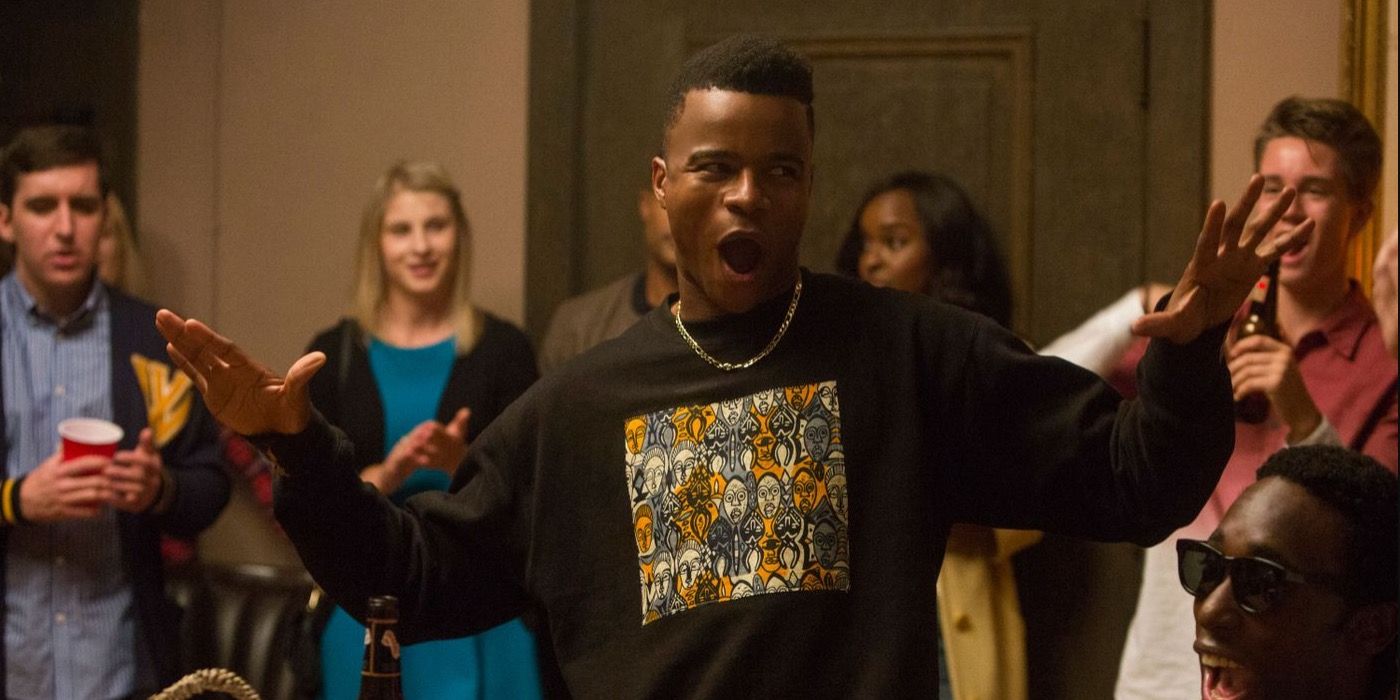 Just yesterday, SAG-AFTRA and the Producers Guild encouraged temporary shutdowns of on-set television commercial productions in Southern California due to the high number of cases. Hopefully, the shutdowns on Dear White People, Blindspotting, and other productions will not last long, but it is probably what’s best for right now.