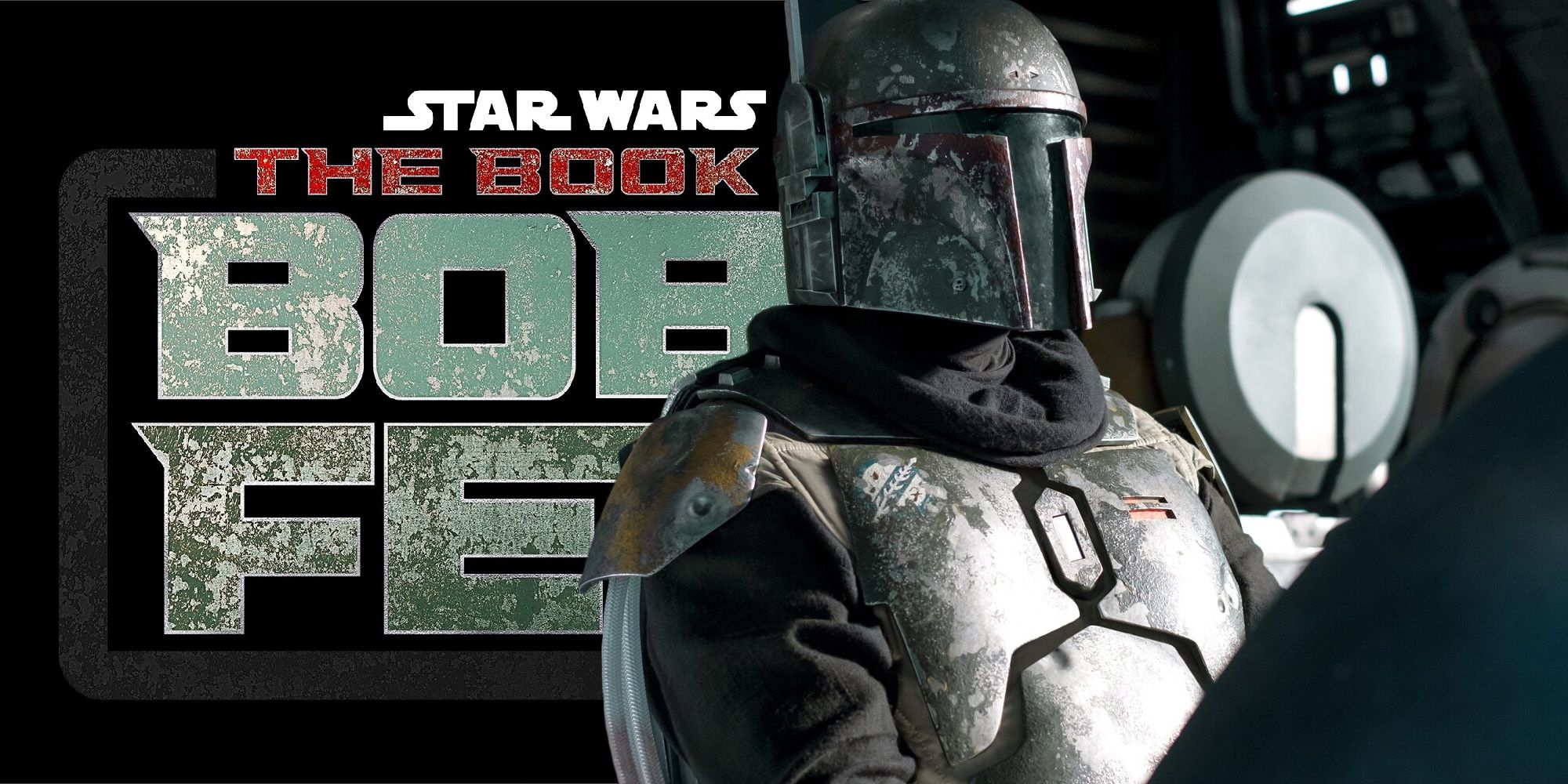 As for why previous attempts failed to come into fruition, Solo: A Star Wars Story is the most likely culprit. Opening in May 2018, the young Han Solo prequel became the first Star Wars box office bomb, which led to Lucasfilm putting other character-based spinoff films on hold. It seems that part of the reevaluation strategy in that aftermath was repurposing movie projects for TV. Obi-Wan Kenobi was originally conceived as a feature film before it became a miniseries. Knowing the Disney+ platform presented numerous opportunities, Lucasfilm probably felt streaming was the better medium to tell these types of stories. It’s telling there are multiple new Star Wars shows in the works centered on a single character, including Andor and Lando. That could work better than trying to have one of them carry a major studio tentpole.

The Mandalorian’s proven to be a monumental success for Lucasfilm and Disney+, which undoubtedly galvanized them to expand Star Wars’ presence on the small screen. Hopefully, The Book of Boba Fett will be a similar hit, building off the character’s triumphant return on The Mandalorian season 2. In many ways, Boba’s supporting role on the show was the apology his fans deserved, reestablishing the bounty hunter as one of the fiercest and coolest characters in Star Wars lore. If anything, The Book of Boba Fett should be a satisfying payoff for years of waiting.