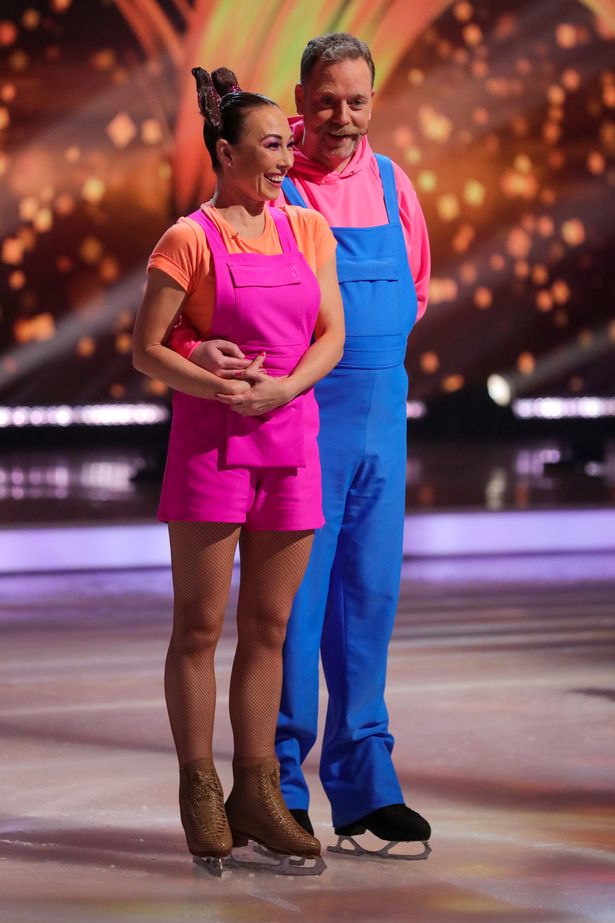 Dancing On Ice ‘s Rufus Hound confessed he feared his stint on the show is “cursed” days before he was forced to pull out of this weekend’s episode.

The Mirror exclusively revealed today the comedian is going to be absent from DOI this weekend as he’s been forced to isolate after coming into contact with someone with coronavirus.

He was due to perform as part of the group number tomorrow night – and again next Sunday for his individual skate.

However, he’s now set to miss at least two episodes.

Before he made his debut on the ice last weekend, Rufus told fans he’d suffered a run of bad luck which left him worried.

But the list went on, with Rufus adding underneath: “Had about 20 minutes of fretful sleep. Cannot runaway.”

Rufus has yet to comment on his latest bit of bad luck, which has left his future on the show in jeopardy.

A spokesperson for ITV said: “This week Rufus Hound came into contact with someone outside of the show who tested positive for Covid 19.

“This means, following government guidelines, he will isolate for ten days. We are hoping to welcome him back to the ice soon.”