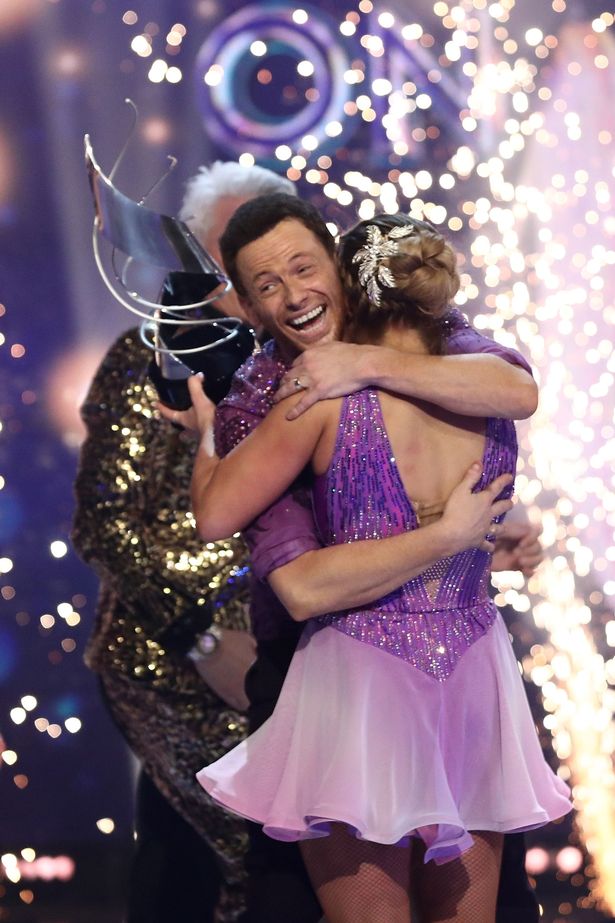 The live final of Dancing On Ice 2021 is now tantalising close with the remaining contestants eagerly eyeing up the winning trophy after weeks of drama on the disaster-struck show.

ITV producers were forced to slash the number of episodes this year when a number of celebrities dropped out with injuries and positive covid tests.

The overall winner will join an illustrious list of former champions who have gone on to career highs after braving one of TV’s most dangerous reality shows.

The former soap star lit up the first ever show and it helped her on her way to some big things.

Gaynor was crowned the first queen of the ice back in 2006 with Dan Whiston, who has since become the show’s Associate Creative Director.

While Gaynor went on to appear in the stage adaptation of Calendar Girls in the West End and starred in TV series The Chase.

Of course Emmerdale fans will know her best as Megan Macey in the ITV soap, which she starred in from 2011 until 2019.