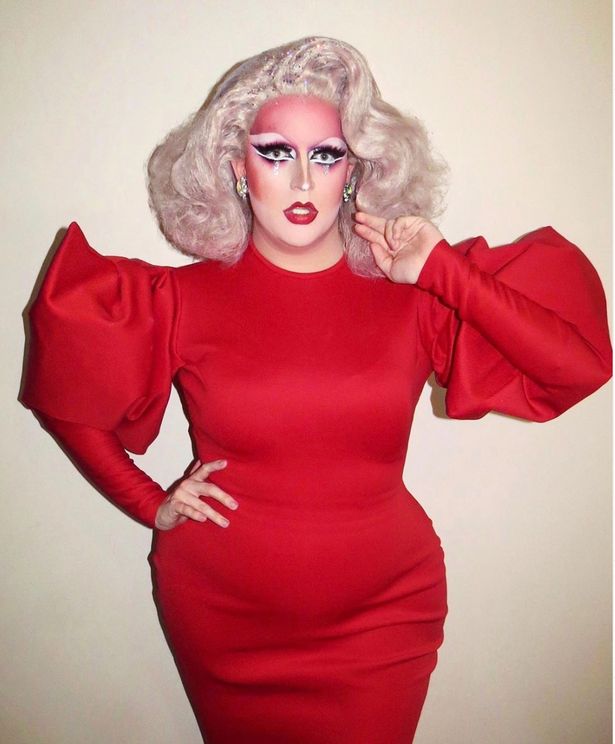 One of the stars of Drag Race UK has deleted their Twitter after cruel comments were sent her way.

The @shadylawrence Twitter account, that of star Lawrence Chaney, is no longer active after the star became the target of hideous trolling.

It’s believed much of the trolling stemmed from onscreen drama with some of their fellow queens during Thursday’s episode.

Lawrence is thought to have made the decision after a war of words with Ellie Diamond – who has since urged viewers to “be kind.”

“Just remember,” Ellie tweeted, “it’s never okay to send someone hate or hateful comments! Be kind to others and KEEP YAH MOOF CLOSED!”

“Without going into too much detail, one that came from from a blank profile described in graphic detail how they would like to see me die and what to do with my body,” she wrote.

Sister Sister also opened up about up the abuse they received in a column for The Guardian.

The Samaritans is available 24/7 if you need to talk. You can contact them for free by calling 116 123, email [email protected] or head to the website to find your nearest branch. You matter.