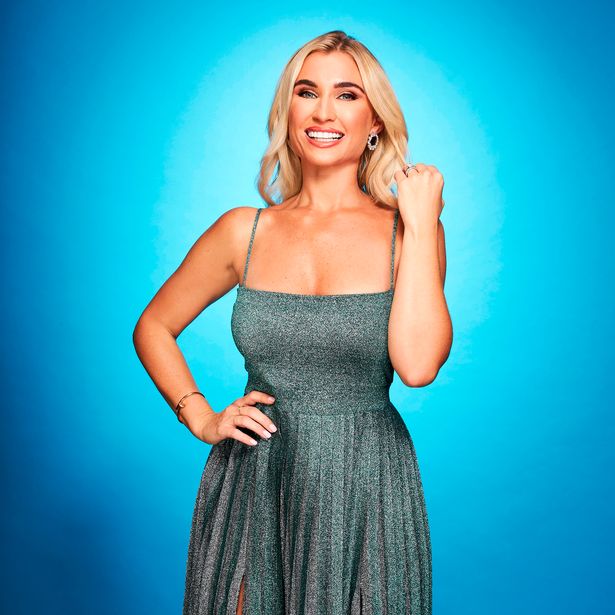 Dancing On Ice 2021 is just around the corner, and this year’s line-up is full of famous faces ready to brave the ice.

Myleene Klass was the first celebrity confirmed to take to the rink, with others including Rebekah Vardy, Billie Faiers and Jason Donovan following close behind.

Beloved hosts Holly Willoughby and Phillip Schofield will return for filming as it kicks off on January 17, 2021.

And with the coronavirus pandemic throwing the entertainment world into chaos over the last year, ITV bosses have pulled out all the stops to ensure that the next series will be the best yet.

Former Olympic skier Graham Bell was the final name to be confirmed on the Dancing On Ice 2021 line-up.

He revealed the news when he appeared on BBC Breakfast alongside his pal and fellow athlete Colin Jackson when they both announced they’d be taking part.

“Ice doesn’t scare me, it’s the dancing whereas I know you can dance, Colin,” he said.

Graham admitted that his dancing experience went as far as “dancing on tables, wearing ski boots in après ski.

“It’s not graceful and elegant.”

Graham will skate with Yebin Mok.