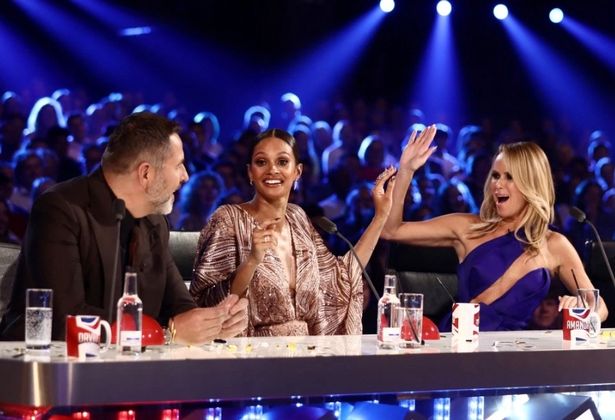 Britain’s Got Talent is facing ‘huge delays’ after bosses decided to postpone the first auditions due to Covid restriction changes.

The ITV show was due to start filming in January but with much of the country in the highest Tier 4, the restrictions brought upon by the coronavirus pandemic has meant this has been put back.

It has been reported that a desire to have a live audience at the auditions has been a driver in this, as producers feel this is an important part of the BGT package.

Simon Cowell was thought to be making his return to the judges’ tables after breaking his back, which saw him miss the live finals of the previous series, with Diversity’s Ashley Banjo stepping in.

The source added that “a live audience and their reaction is a vital part of the show’s success” so this has meant that producers have been prepared to delay filming until this is possible.

Amanda Holden had revealed that Simon Cowell would be joining her in the judging panel once again and that the ITV show would also welcome back fellow judges David Walliams and Alesha Dixon for another the new season.