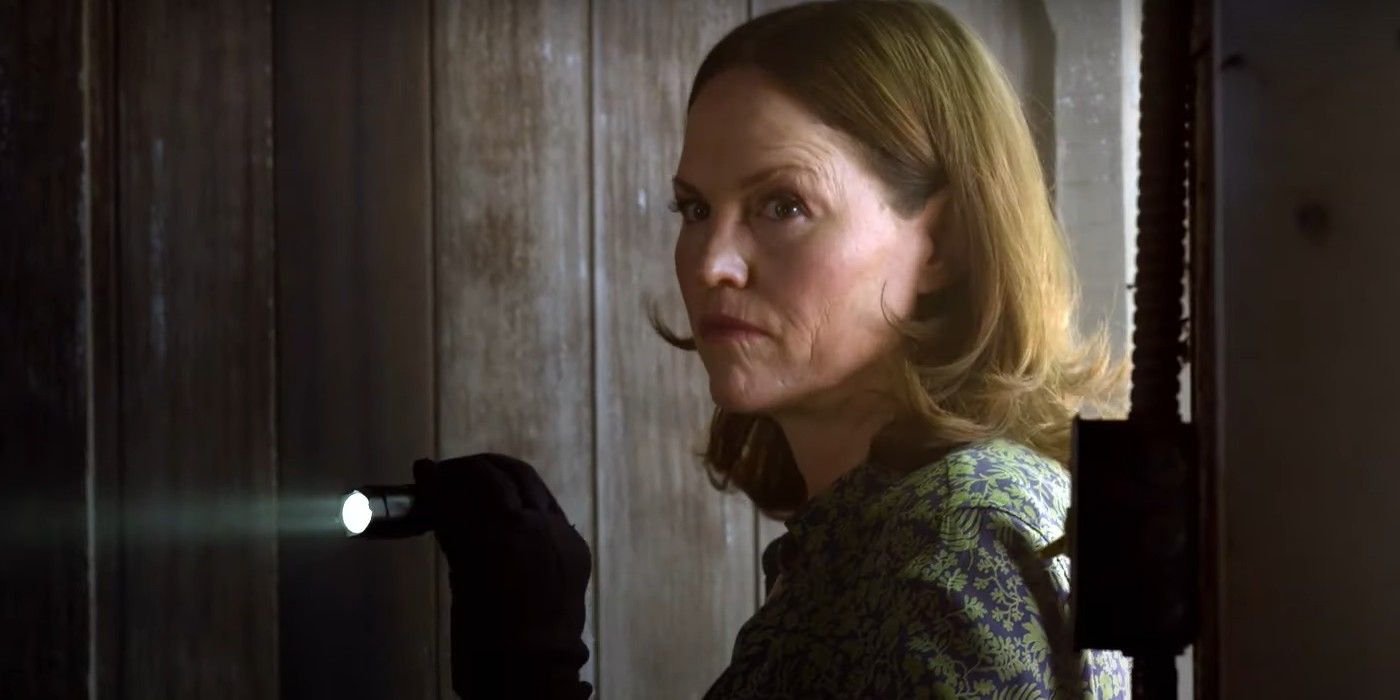 The first trailer for CSI: Vegas hypes the returns of original characters Gil Grissom and Sara Sidle. For 15 seasons, CBS’ CSI reigned as one of the most-watched shows in the world. It followed the Las Vegas Police Department’s team of crime-scene investigators as they used forensics to solve murders. As a staple of CBS’ procedural line-up, CSI spawned three spin-offs: CSI: Miami, CSI: NY, and CSI: Cyber. The flagship series came to an end in 2015 with a finale that effectively wrapped up the characters’ stories.

Of course, shows rarely remain gone forever these days. Last year, CBS announced a CSI revival had been put into development. Officially titled CSI: Vegas, the network intended to air the show in the fall of 2020, which would coincide with the original series’ 20th anniversary. However, the coronavirus pandemic prevented production from taking place, so CSI: Vegas will now premiere this fall. Original stars William Petersen (Grissom) and Jorja Fox (Sidle) are returning for the revival and will star alongside newcomers Paula Newsome, Matt Lauria, Mel Rodriguez, and Mandeep Dhillon.

As part of their announcement of this fall’s schedule, CBS revealed the first trailer for CSI: Vegas on Wednesday. Instead of being a proper trailer that reveals the plot of the show, the nearly two-minute clip is a behind the scenes look at CSI‘s enduring legacy and its characters. In addition to previewing newcomers like Newsome’s Maxine Roby, the teaser puts the spotlight on Petersen and Fox, emphasizing just how thrilling it is to have Grissom and Sidle back. Check it out below.

The CSI: Vegas trailer also features some glimpses of Jim Brass (Paul Guilfoyle), another returning player from the original show. Unfortunately, fans will have to wait a bit longer to see Wallace Langham as David Hodges, who will also appear in the revival but was not included in the teaser. Technically, Grissom didn’t receive any new footage either, leaving his return a bit of a mystery. Aside from Lauria’s tease about a major cliffhanger, little has been revealed about CSI: Vegas‘ plot. It’s interesting that the video chose to take a more behind the scenes approach, but it makes sense. After all, fans already know what to expect from the CSI brand. At this point, it’s about the characters.

Grissom and Sidle are probably the biggest draws for CSI: Vegas, and it’ll be interesting to see the once-married pair back together again. The original CSI ended with them reuniting, and it remains to be seen if they’re still within each other’s orbit when Vegas begins. It might’ve been a surprise last year to hear CBS is reviving the show, but as has been seen with the recent news about a Criminal Minds revival anything can happen with a beloved show. CSI: Vegas just might be what audiences have been missing.