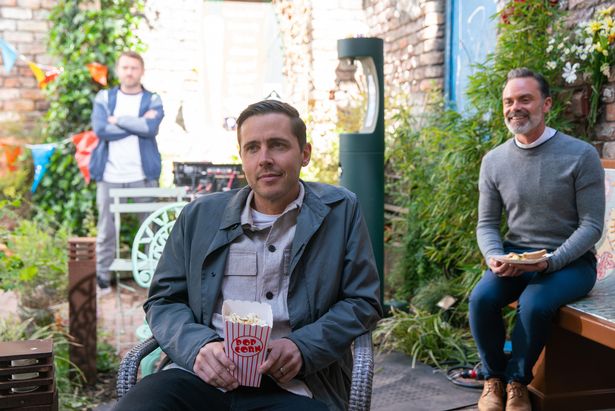 So far, Todd has successfully torn ex Billy Mayhew apart from his boyfriend Paul Foreman and alienated Paul from both Billy and the vicar’s daughter Summer Spellman.

However, teenager and former accomplice Will will prove to be the thorn in Todd’s side

On Wednesday next week, an excited Billy tells Mary that he and Todd have booked their wedding for five weeks’ time.

Will Todd save Summer, and even if he does, has he lost her and Billy for good?

Finally, is there hope of reconciliation for Billy and Paul or has Todd ruined their relationship for good?

Do you think Billy and Paul should reconcile following the exposure of Todd’s evil acts? Let us know in the comments below.