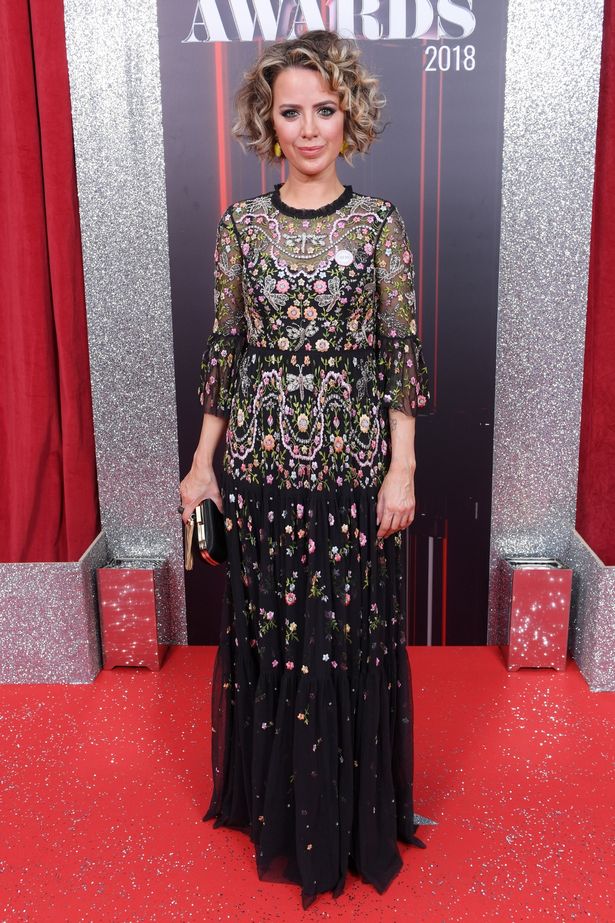 Coronation Street actress Sally Carman has said that she is often ‘typecast’ as either a prostitute or a drug addict during auditions for roles – but that it doesn’t bother her.

The soap actress, who was praised for her utterly heartbreaking scenes last week as Seb’s grieving mum Abi Franklin, was previously best known for her role as heroin user Kelly Maguire in Shameless.

Her current role as Abi first saw her grapple with drug addiction again, which saw her lose custody of her young twins.

“I always go to TV interviews with my hair done, my make-up done and wearing really nice clothes and they go, ‘There we go, she’s the prostitute’, or ‘That’s the woman with the drug problem,” Sally told The Sun.

She said: “Coronation Street has completely changed my life, I feel really settled.

“I’ve got myself a fiancé, I’ve moved house, and I’ve got a family and brilliant friends.

“Before Corrie my life was about the next job. Now I’m at an age where I’ve pretty much done everything I want to do and this is a job where I get to do different storylines and hang out with good friends at work.”