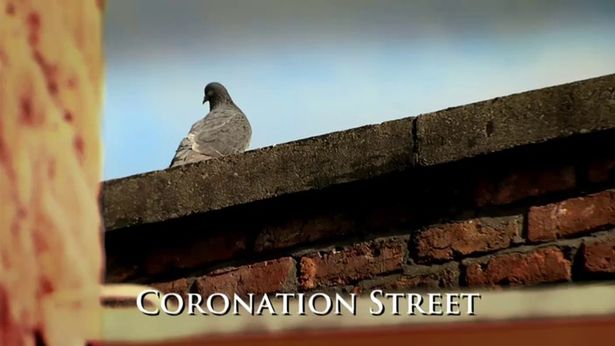 Simpsons are known for their eerie ability to ‘predict’ the future – from Trump’s presidency to the horse meat scandal – but Coronation Street writers also managed the same feat last year.

Executive Producer Iain MacLeod has revealed that one of the storylines pitched for the 60th anniversary included a global pandemic started by Tyrone’s pigeons… but that they had deemed it “too far-fetched”.

Speaking ahead of the ITV soap’s 60th anniversary, Iain told the Mirror Online and other news outlets as he responded to how the pandemic had changed their filming for the big week.

He said: “You say that nobody could have written this but a year ago when we were talking about what we could do for the 60th anniversary two of my writers pitched a story for a global pandemic, would you believe.

Iain revealed that the ITV soap had had to pull out stunts because they had been unable to build them.

However, he said that the storylines were essentially the same.

“We had to strip away some of the stunts – we were going to build some stuff, without putting too fine a point on it,” he explained. “But we couldn’t physically get enough chippies and design personnel into schedule to make the things we wanted to make.