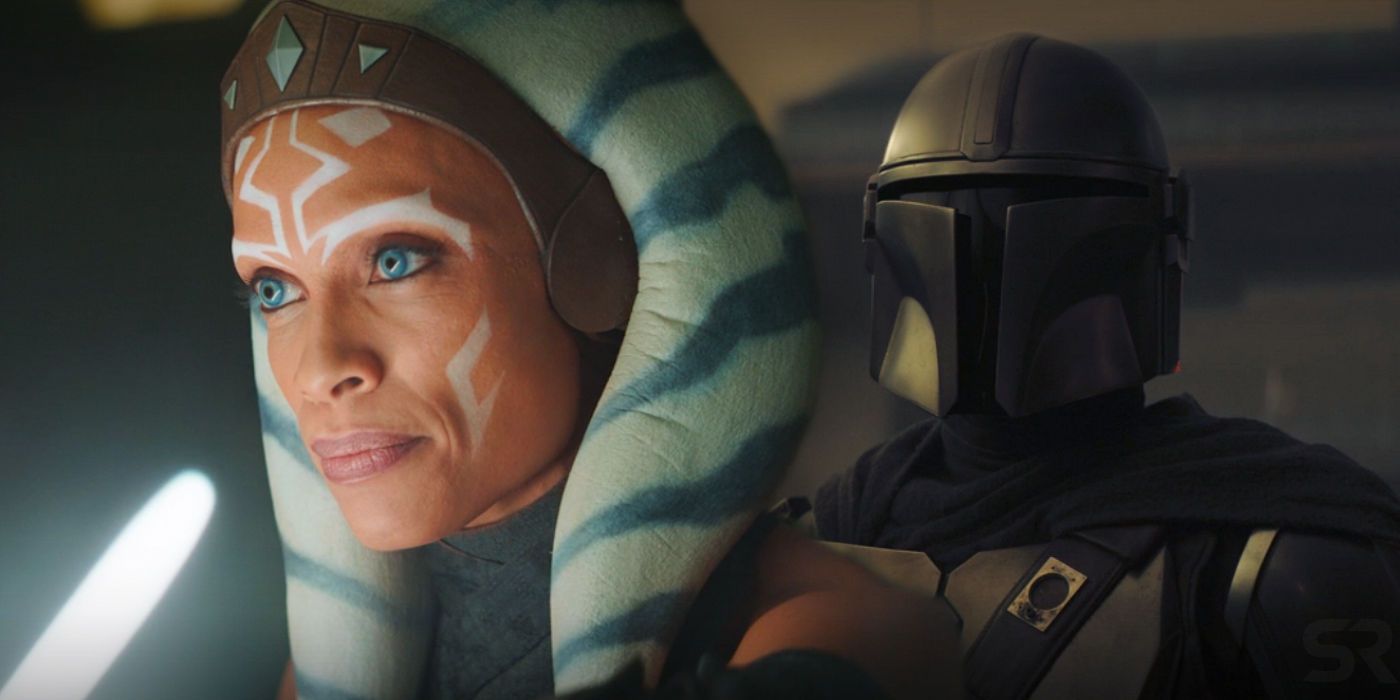 As Ahsoka gives Mando a new mission for Baby Yoda, it’s possible that her involvement in The Mandalorian is done. After this encounter, she’s set on her own journey tracking down Grand Admiral Thrawn. That being said, it isn’t outside the realm of possibility that she makes her way back into the show, especially considering her ties to Bo-Katan. Not only that, but it was never mentioned what happened to Sabine Wren, whose last known company was the former Jedi; aside from being a Mandalorian, the Star Wars Rebels character also once wielded the Darksaber which effectively ties her into all this. Ahsoka may be the key to bringing her in.