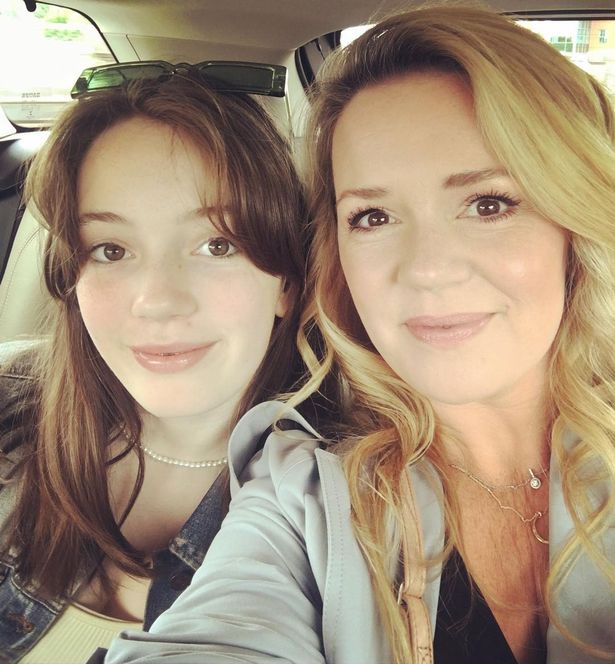 Coronation Street actress Rachel Leskovac, who plays Natasha Blakeman, has shared a stunning snap on her Instagram alongside her daughter, who is the spitting image of her mum.

The car selfie, posted on 45-year-old Rachel’s account, shows her and teenage daughter Macy smiling at the camera, the family resemblance evident.

Former Emmerdale star James Thornton, who played John Barton, wrote: “OMG!!!! You are like 2 peas in a pod!”

“Wow! She is your mini me! Two beautiful women!” added a third.

Now, he’s desperate for revenge ahead of Leanne standing as a witness against him in court when he goes on trial.

But could he get the ultimate revenge on her and her family by having Nick and Sam killed?

The pair are on the street when gunfire is heard, and they both drop to the ground.

The noise is heard by a panicked Leanne, and as she races over she sees them sprawled on the floor – but is she too late?