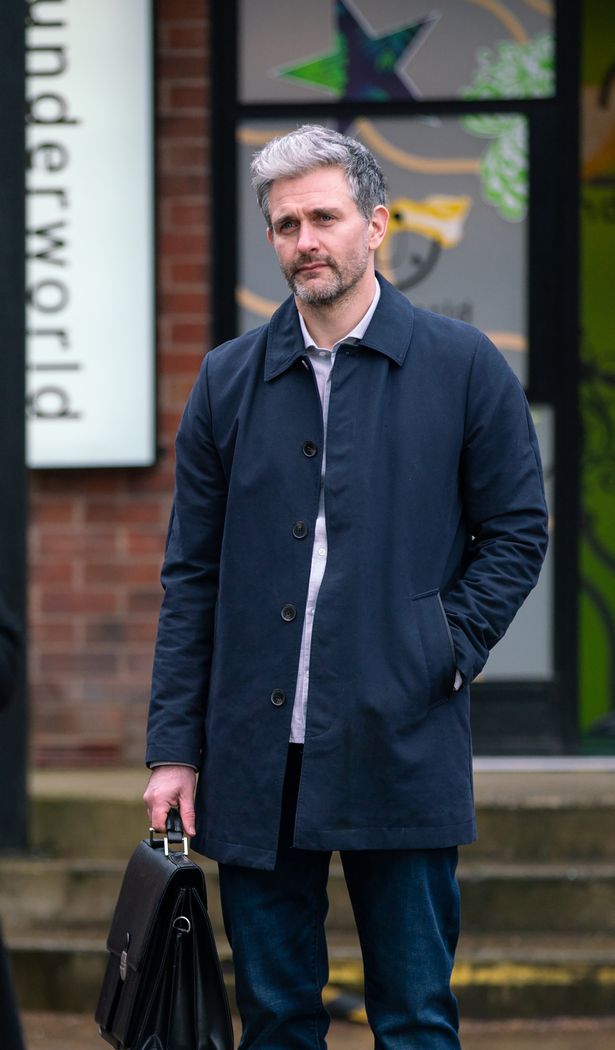 He’s been in EastEnders, Hollyoaks, Emmerdale and even Scottish soap River City – now actor Glen Wallace has arrived in Weatherfield as suave businessman Lucas, an old “friend” of Carla Connor’s who has her firmly in his sights.

His determination to woo Carla will threaten her long, on-off relationship with alcoholic Peter Barlow.

Last night Coronation Street viewers saw her tempted to accept Lucas’ invitation to go to his hotel for the night.

And while she turned him down and returned to Peter this time – Lucas will soon be back for another attempt.

Wallace, from Belfast, said his mother Sandra was ecstatic that he’d landed a role in her favourite soap.

“He had that whole concept of dating (DS) Summerhayes who then got involved with Max Branning. So there was the love triangle, but he was the jilted lover, so there was revenge involved.”

Wallace, 44, said that Lucas had no qualms about trying to split up Carla and Peter.

“Whilst the fans and I may know their backstory – I think somebody has described them as the Burton and Taylor of Weatherfield – Lucas isn’t going to know that.

“Lucas doesn’t care. As a businessman, there’s plenty of obstacles in his day-to-day life. I guess Peter is possibly another obstacle.”