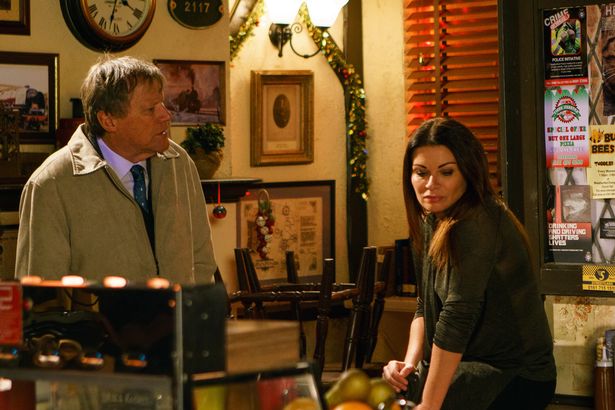 The animal rights charity has made a plea to the show to make the change for its 60th anniversary this year.

It comes after boss Ian McLeod hired an “eco consultant” earlier this year to help them become more carbon neutral.

PETA director Elisa Allen wrote a letter to the soap, which said: “Don’t tell Jack and Vera, but vegan foods and Corrie would make the best match we’ve ever seen on TV!”

The supermarket posted a photo on Twitter asking: “So, who’s spotted our very own Betty’s Hotpot in store?”

One fan replied: “Got mine today”, though another added: “Hotpot is neck of lamb or mutton. NOT I repeat NOT under ANY circumstances beef. Betty will be turning in her grave.”

Others pointed out the hotpot recipe was supposed to be a secret, asking: “Who let the cat out of the bag?”

“I thought Betty always said it was a secret recipe,” wondered another.

But the store confirmed it was “sworn to secrecy”.