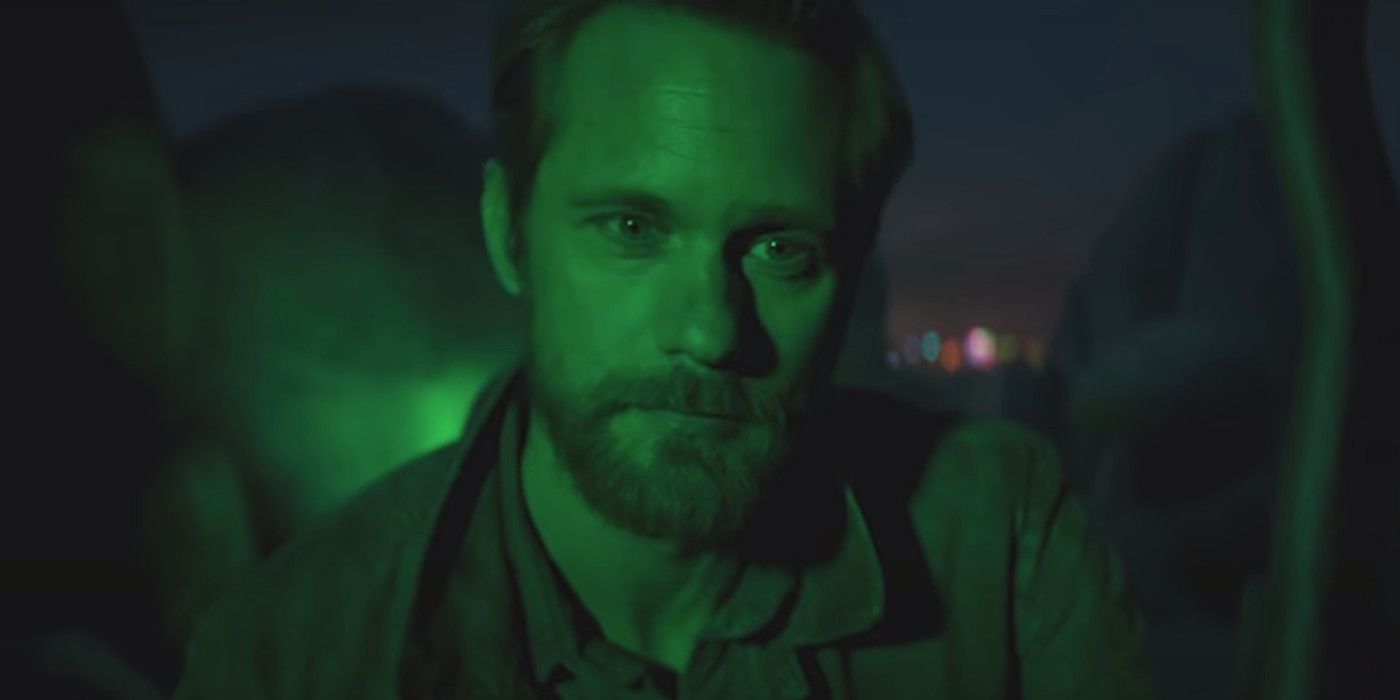 Given the events of 2020 it seems grimly appropriate that King’s novel of the final battle between light and dark, set in the aftermath of a global pandemic, is getting a new TV series adaptation from CBS All Access. The novel of course was previously adapted as a TV miniseries back in 1994, with a cast including Gary Sinise, Molly Ringwald, Jamey Sheridan and Miguel Ferrer. The 2020 adaptation among other things boasts a new ending written by King himself, and a cast that features Whoopi Goldberg, James Marsden, Amber Heard, Heather Graham and Greg Kinnear.

That roster of well-known names is intriguing enough, but perhaps the most interesting cast member for the new Stand adaptation is Skarsgard, who’s tackling the role of villain Randall Flagg. A new trailer for The Stand heavily features Flagg and his army of followers, who have gathered in “New Vegas” to prepare for war against the good guys assembled in Colorado. See the trailer in the space below via CBS All Access:

Las Vegas is of course an appropriate gathering point for Flagg and his minions, given the city’s reputation for wretched excess. Flagg is obviously an important figure in overall King lore, showing up in multiple titles including Dark Tower books. Flagg’s wizard-like powers were already weird enough to begin with, but the new Stand is set to make them even more interesting by having the bad guy’s magic wax and wane depending on the devotion of his followers. This no doubt will motivate Flagg to keep his followers as stirred up as possible, and indeed the trailer teases the ways the villainous wizard feeds his minions’ desires. The trailer also affords a very brief glimpse of another key villain from The Stand, the chaos agent Trashcan Man, who is reported to be played by Marilyn Manson (that has not been confirmed). The shot sees Trashy bringing a nuclear warhead up from a missile silo, which book fans will recognize as a key moment that sets up the novel’s finale.

An apocalyptic TV show set up by an unstoppable global pandemic may indeed be a hard thing to sell to audiences given the current bleak state of the world, but it’s also possible that the timing is perversely perfect for such a show. It remains to be seen if The Stand will provide good escapist entertainment, or if it hits just a little too close to home in these dark days, when it arrives on CBS All Access on December 17, 2020.