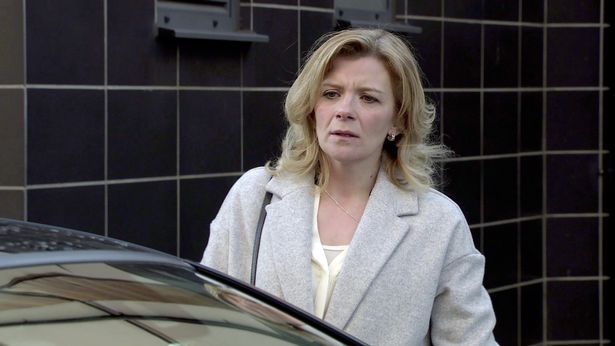 Coronation Street actress Jane Danson has revealed her character Leanne Battersby ended up working with the police in order to pull her son Simon out of the dark world of drugs as she fears for his life.

Leanne has found herself embroiled in the dodgy dealings of Will Mellor’s drug lord character Harvey and is now desperate to ensure she doesn’t lose Simon (Alex Bain) forever.

Speaking to press including The Mirror, 42-year-old Jane admitted that Leanne is “absolutely terrified” by it all.

“She is now at risk of losing her other son and I think that’s what pulls her out of her grief a little bit,” Jane explained, referring to the death of her biological son Oliver.

“However, at a later point in the story she does go in cahoots with the police, and she sees that that’s the only kind of realistic way that she’s going to get out of this, is to tell the truth so that’s how we explore that journey with the police.”

*Coronation Street airs Mondays, Wednesdays and Fridays at 7.30pm on ITV and is available on catch-up on ITV Hub.