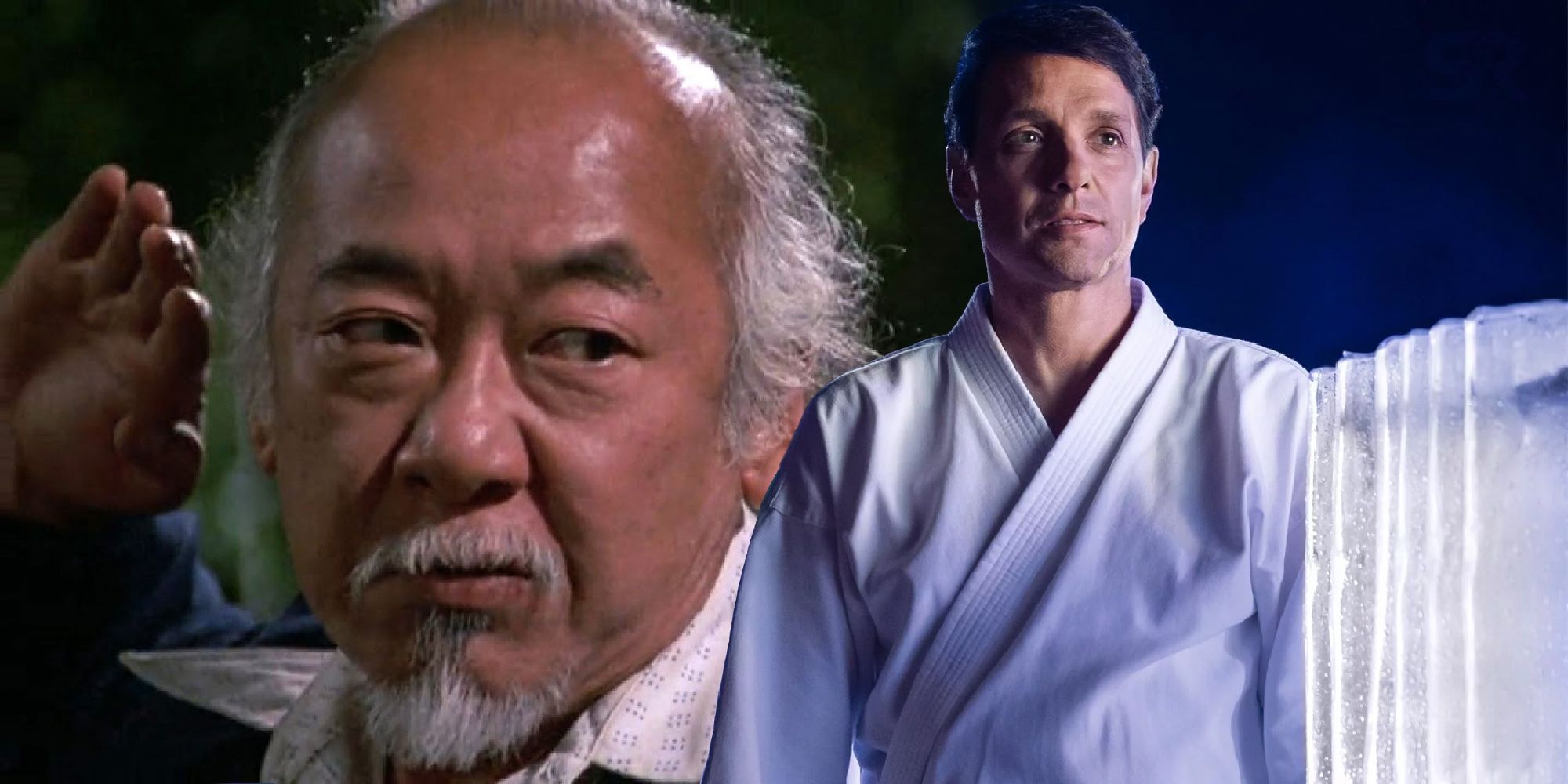 With the returns of Ali, Kumiko, and Chozen in Cobra Kai season 3, each season of the show continues to add more legacy characters to the ongoing story. Although the showrunners didn’t confirm Ali will return, it won’t be surprising if she does down the line. Her brief appearance in season 3 had a big impact on Daniel and Johnny, even if theories about her being the one to save Miguel Diaz’s life or the mother of Tory turned out to be wrong.

For Karate Kid fans hoping more characters from the franchise’s past will appear in Cobra Kai, this comment from the showrunners means anything is possible. Thomas Ian Griffith could be featured prominently in season 4 if the Terry Silver tease is paid off. If Karate Kid 3 is going to be a big influence on season 4, then perhaps characters like Mike Barnes and Jessica Andrews could be included as well. And since the showrunners mentioned anyone from the Miyagi-verse is in consideration to return, perhaps that will eventually mean Hilary Swank’s return as The Next Karate Kid‘s Julie Pierce. Based on how many characters they’ve used already, there’s no telling who Cobra Kai will bring back next.