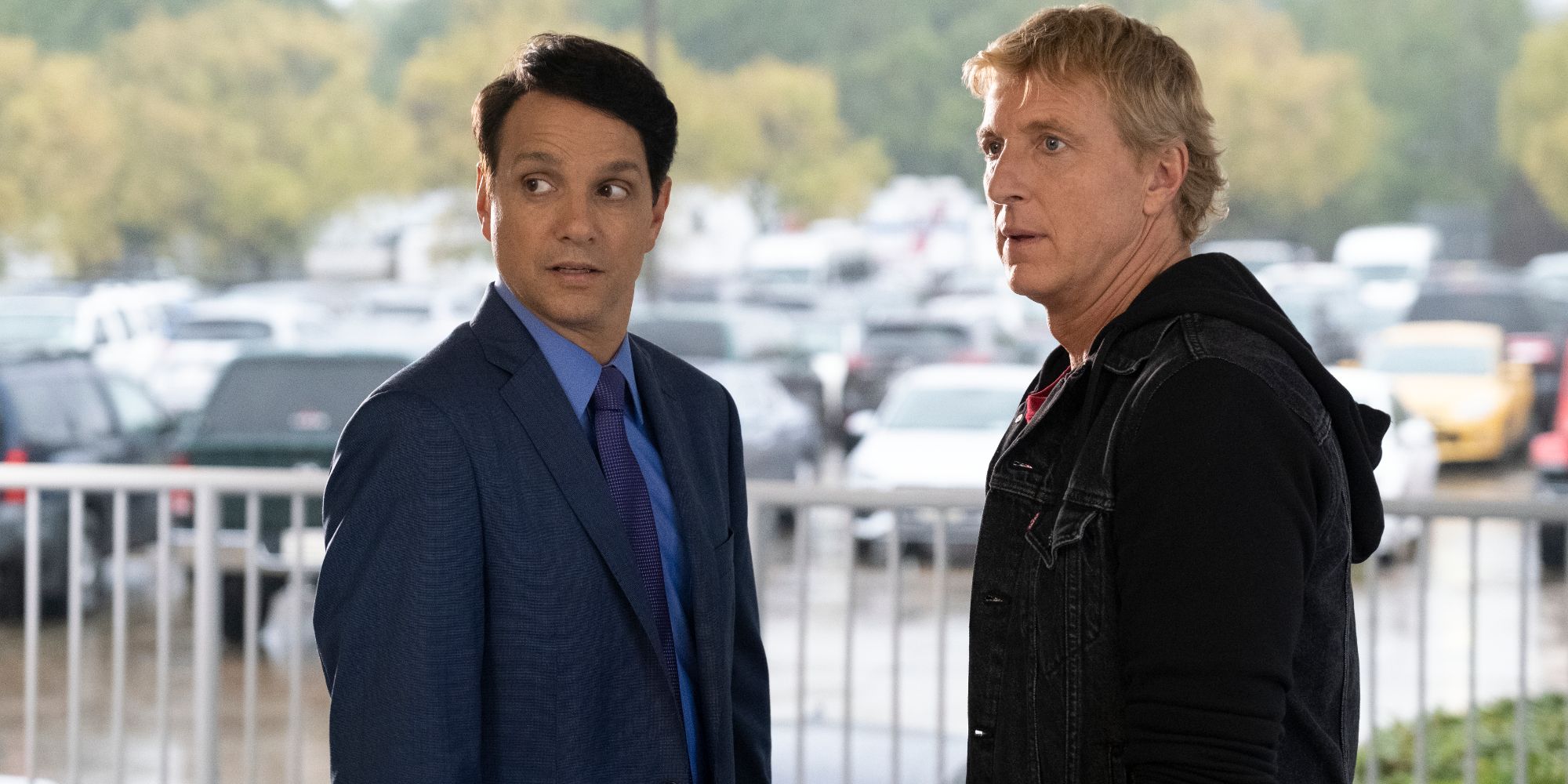 Shue filmed her scenes for Cobra Kai in 2019, so nearly 35 years had passed since she first met Macchio and Zapka during The Karate Kid. Viewers might have a difficult time believing they haven’t seen each other in so long, though, since Shue’s scenes with them quickly re-establish her on-screen chemistry with both. Cobra Kai even provides a much better glimpse at Ali and Johnny’s relationship, which gave Shue and Zapka a lot of fun scenes together. Shue wasn’t even convinced that she should return at first, but thankfully her experience on The Boys led to Ali’s return.

Now that Ali has returned for a small role in Cobra Kai, many will understandably want to know if she’ll be back in future seasons. Netflix has already ordered a fourth season, but it is not confirmed if Shue is part of the cast in any capacity. The beauty of Ali’s role in Cobra Kai is that it could easily be the only time she appears, and it would still be satisfying. But, there is also a lot of room for her story to evolve, and the writers could undoubtedly figure out a way for Ali to be more involved if Shue was interested in doing more. Whatever the future holds for Shue on Cobra Kai, let’s just hope another 35 years don’t pass before she, Macchio, and Zapka see each other.