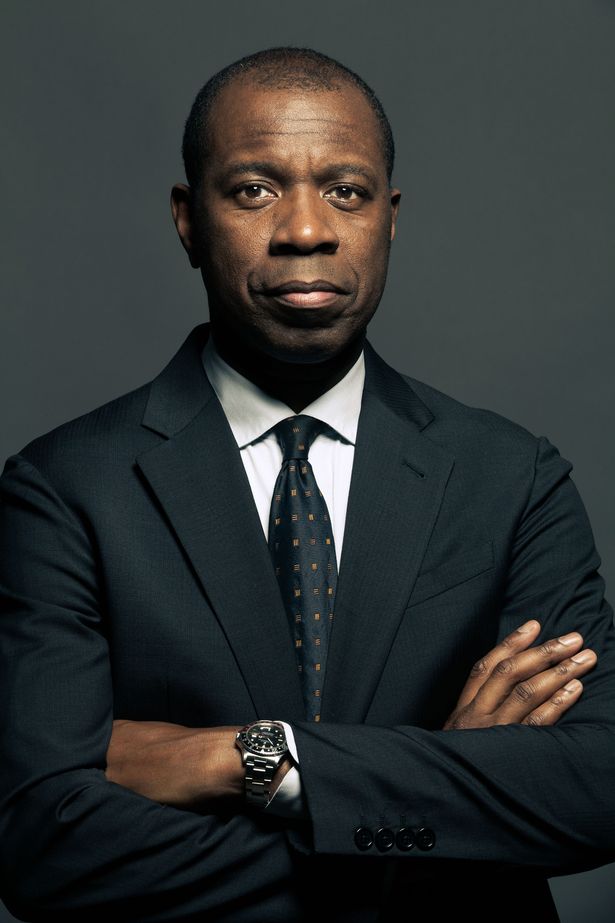 Clive Myrie has been confirmed as the new host of Mastermind, replacing John Humphrys.

The BBC journalist will be the fifth host of the BBC Two quiz show.

He said in a statement: “What a privilege it is to take on this new role. Mastermind with Magnus Magnusson formed the backdrop to my youth and now to be at the helm is a dream come true.

“I’m excited and can’t wait to get stuck in.”

John – who has been part of the show for 18 years – will have his last episodes broadcast in April.

Kate Phillips, BBC director of entertainment, said: “Clive will be a superb host – witty, wise and with a wicked sense of humour, he’s a consummate interrogator who also understands the fear involved when facing a barrage of questions in the spotlight.”

John, 77, announced he was stepping down from the show in one of his columns for the Daily Mail.

“When the present series comes to an end in March there will be someone else in the chair,” he stated.

In a nod to the show’s famous catchphrase, John wrote: “I started 18 years ago — a very long time in the ephemeral world of showbiz. Now, after more than 750 shows, it really is time to finish.

“I wish my successor well, but I’m not sure I envy them, whoever ‘they’ may be.”