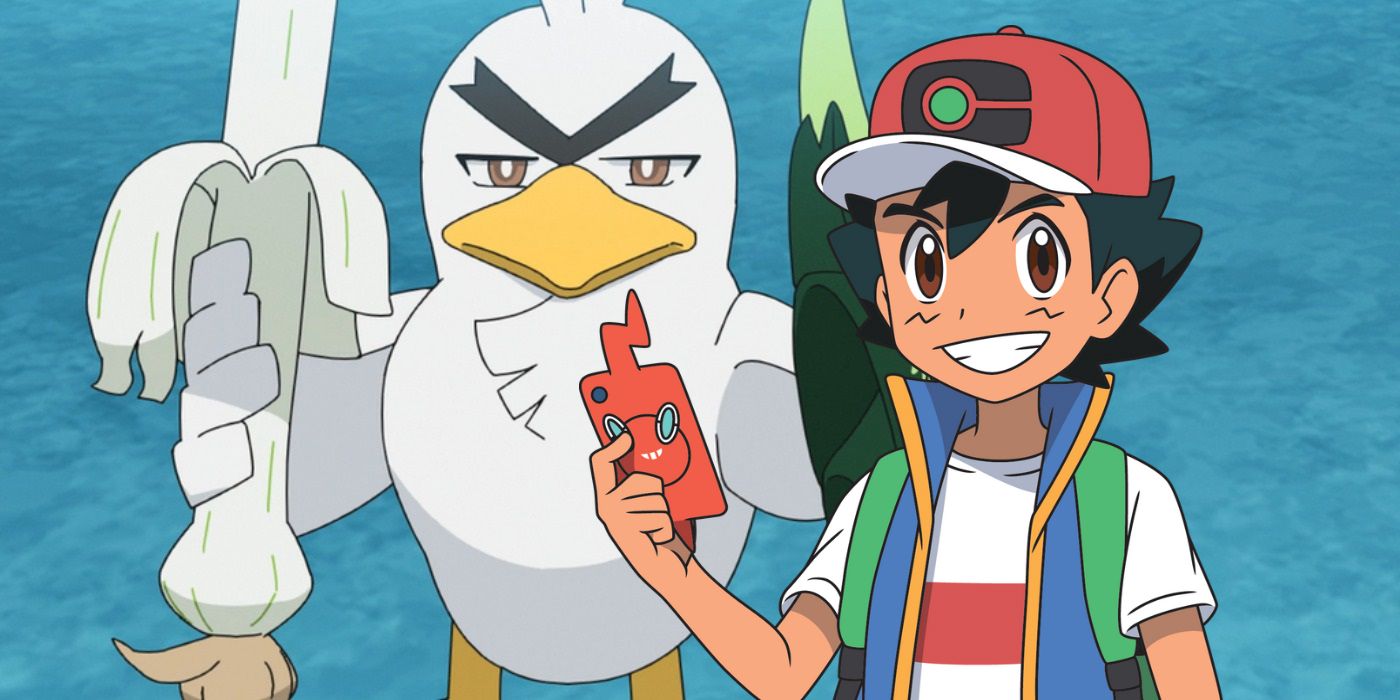 Now that Ash has Sirfetch’d, his entire team of new Pokémon consist of fully-evolved creatures, as he has Dragonite, Dracovish, Gengar, Lucario, and Sirfetch’d. It’s likely that his Pikachu also cannot evolve, following the revelation that it has a Gigantamax form. All of these Pokémon are feared in the actual video games, and it’s refreshing to see Ash use a team that an actual player would use, rather than the random assortment of region-specific Pokémon (plus Pikachu) that he used for most of the series.

A lot of Pokémon fans believe that Ash Ketchum is building a dream team of competitive Pokémon for his final run as the main character of the anime, as he is currently taking part in a world tournament with the best trainers from around the globe. Sirfetch’d would certainly qualify as a powerful Pokémon for Ash’s team, and it will be interesting to follow its progress in the upcoming episodes of the Pokémon anime.