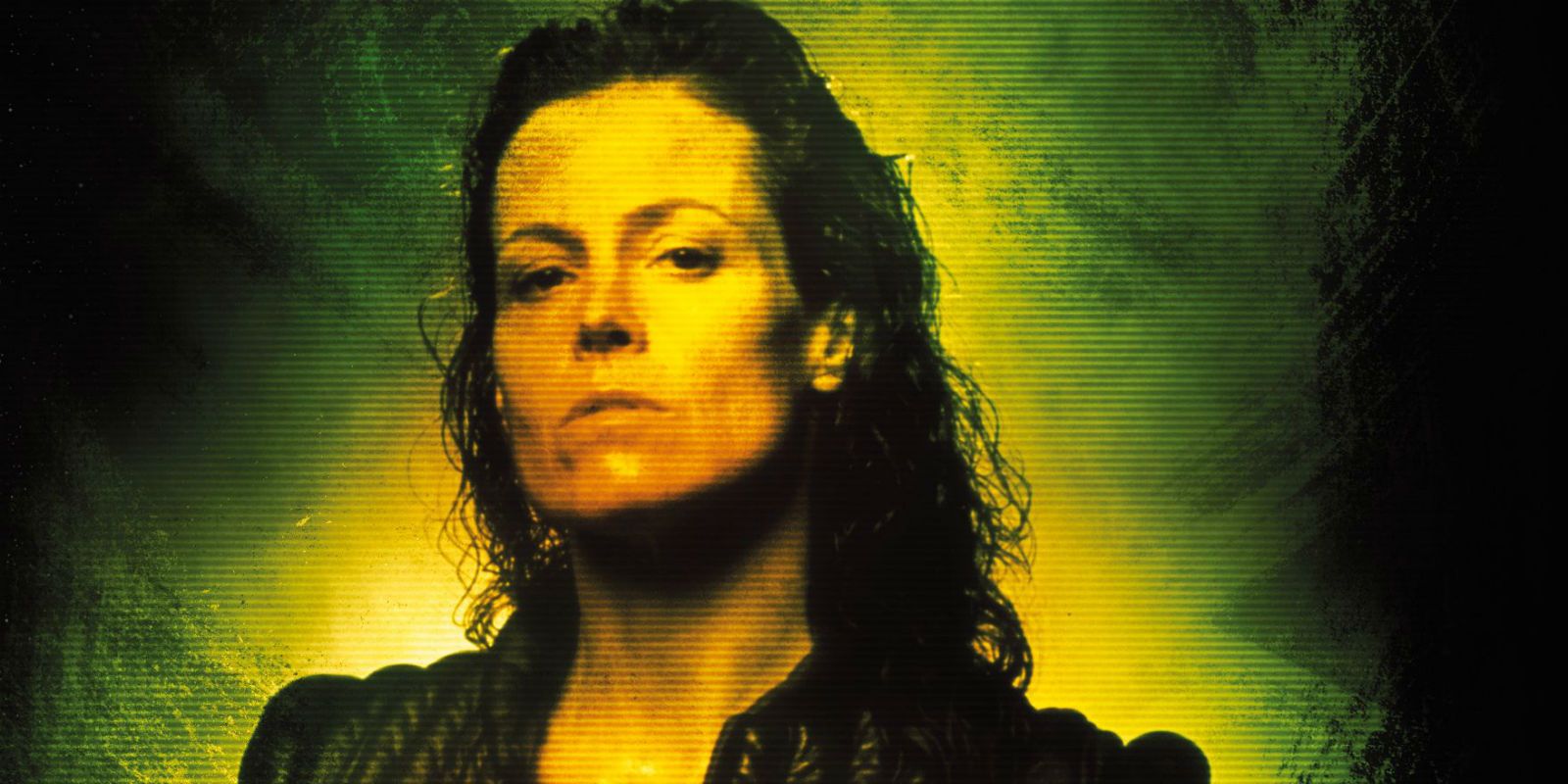 It’s no secret that Joss Whedon’s script for Alien: Resurrection was heavily altered on the way to the big screen. He’s been quite forceful about his distaste for the final product as a result. This very much extends to the ending, which was planned to conclude on Earth. While the surviving characters are headed there in the theatrical cut, it concludes before they actually arrive on the surface. Whedon wrote multiple ending variations which saw Ripley 8 and Call reach different areas of a post-apocalyptic Earth, then have to fight the Newborn Alien monster. The only one of these partially shot sees Ripley 8 and Call near a burned out Paris.

The idea was to make an Alien 5, which Whedon also had a script for, that continued on from Resurrection, with Ripley 8’s further adventures on Earth. However, Sigourney Weaver hated this idea, feeling the franchise belonged on far off planets in the outer reaches of space. It’s unclear what condition Earth will be in when the Alien TV show begins, but finally doing a story on Earth gives the show the perfect opportunity to provide a belated pay off to what Alien: Resurrection could’ve started. Whether Hawley will make use of any prior Earth-centered Alien movie concepts remains to be seen.