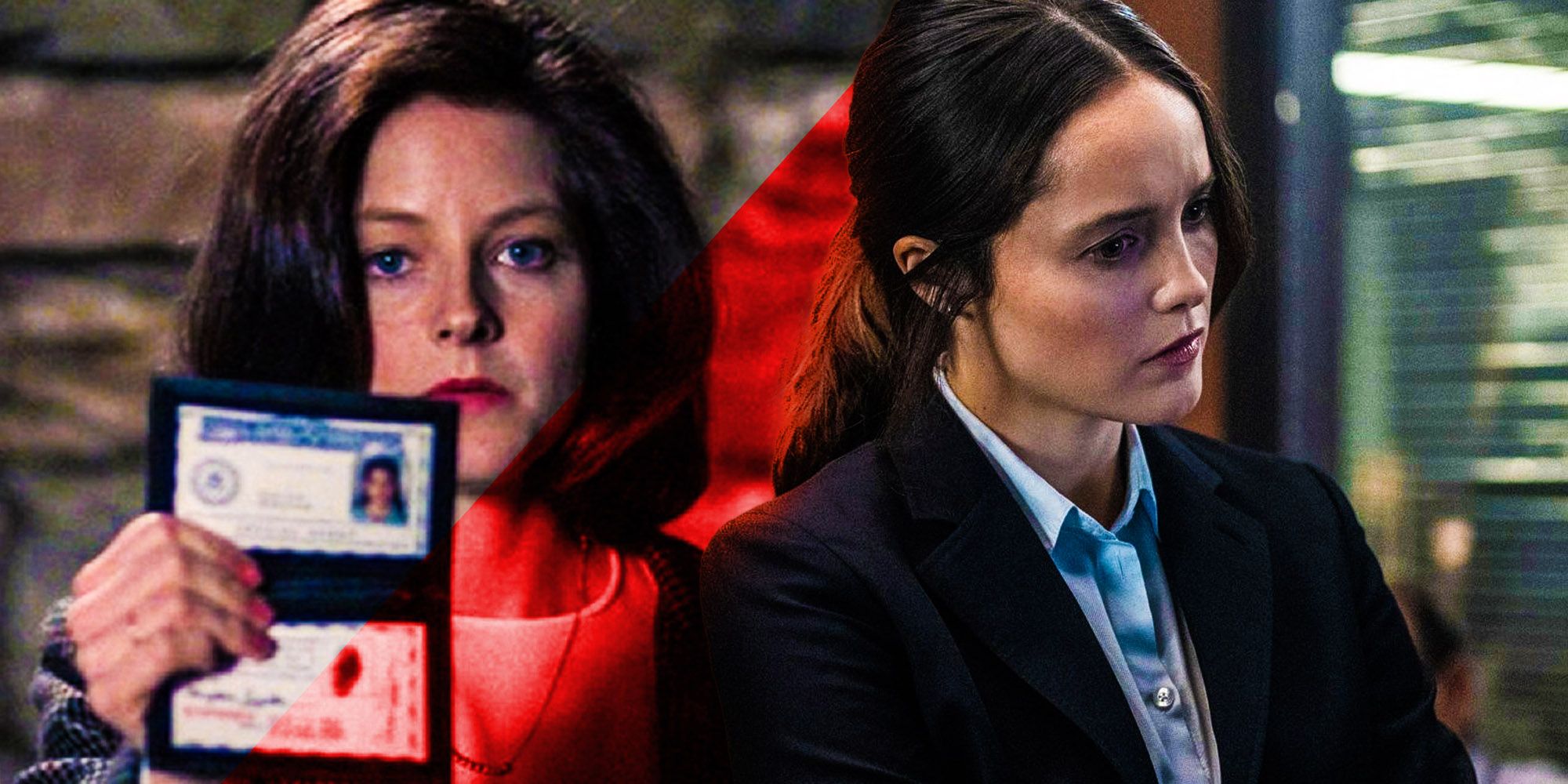 The young Clarice (Maya McNair) told her father that her mother couldn’t afford to raise three children after he died so she sent Clarice away to her cousin. As for the letters, Clarice wrote them about a horse on the ranch named Hannah, but she was horrified by the mask in the barn with a hole that the rancher used to put Hannah down. Of course, Clarice stole the spring lamb and ran away, after which she was sent to the orphanage by the rancher.

The issues with this retcon are that Clarice wasn’t an orphan; her mother and siblings were still alive in West Virginia so why was she sent to an orphanage instead of returned to her family? It’s safe to expect that Clarice has even more details to reveal about the tragic way Starling grew up, but this retcon still convolutes Starling’s tidy history in The Silence of the Lambs. It raises more questions about her mother and siblings. Did something happen to them that she couldn’t return home to West Virginia? Did her family know she was sent to an orphanage?

Clarice is obviously playing the long game and its expansion of Starling’s sad life story will hopefully have a proper payoff. “Get Right With God” already dropped a compelling clue when Clarice briefly escaped her captor but ran into the mystery man who is behind the conspiracy. When Clarice saw his silhouette, she was confused and asked, “Daddy?” Perhaps the mystery villain behind the conspiracy is Clarice’s younger brother who is now an adult and resembles her father. But if that turns out to be the case, it creates even more questions as to how and why Starling had no contact with her estranged family. Hopefully, Clarice will deliver satisfying answers and fill in the Silence of the Lambs plot holes it has created as the series progresses.